All the Lenovo Miix 2 tablets haven’t even been launched yet, but already we’re seeing leaked images of a purported new Lenovo Miix 3 tablet, in orange nonetheless.

But, that doesn’t stop us from spotting this tablet on a design site that briefly had it on there from March 2, but who later removed it from their website.

So that Lenovo possibly has a thin, new Windows 8 tablet with magnetic hinges in the works is pretty much all we can say. 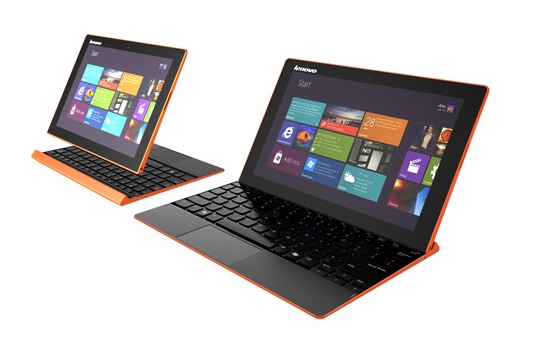 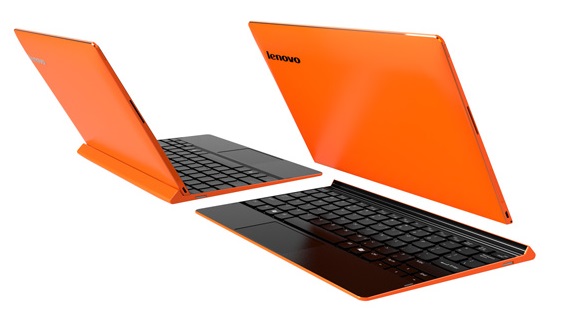