The three new budget tablets from Lenovo that we wrote about earlier this year, have now been sighted in a few European online shops with images and a few specs.

UPDATE 1, April 1: These tablets are now official, and the specs are confirmed by Lenovo.
UPDATE 2: Lenovo Tab A8-50 Released
UPDATE 3: Lenovo Tab A10-70 Released

These quad-core tablets are now known as Lenovo Tab A7, A8, and A10, each number indicating the screen size in inches. These are the tablets that were previously known as Lenovo IdeaTab A3300/3500, IdeaTab A5500, and IdeaTab A7600. 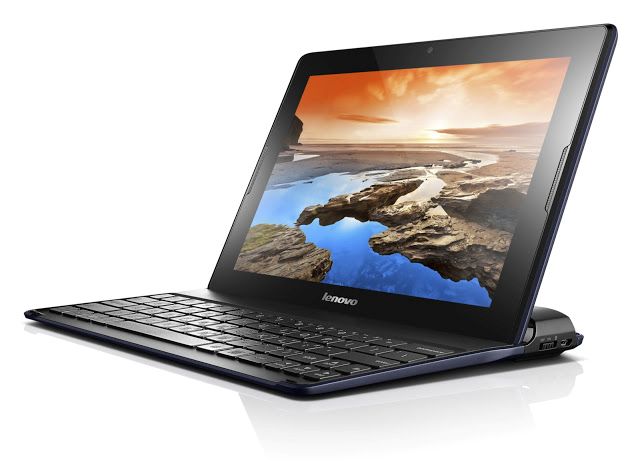 The Lenovo Tab A10-70 is a 10.1-inch (IPS display) Android tablet sporting a MTK 8382 (MediaTek) processor at 1.3GHz, with 1GB of RAM, and 16GB of storage. It should come in black and white, and will certainly come in a color that you used to be able to find on some Asus tablets two years ago, a color which Lenovo calls Midnight Blue. The price is expected to be around $249 in US as the price is €249 in some European countries. Though with a MTK 8121 processor the price has been set to €210, so this could be interesting, price wise.

And judging by the images there’s even an optional budget keyboard to go along with the budget tablet. 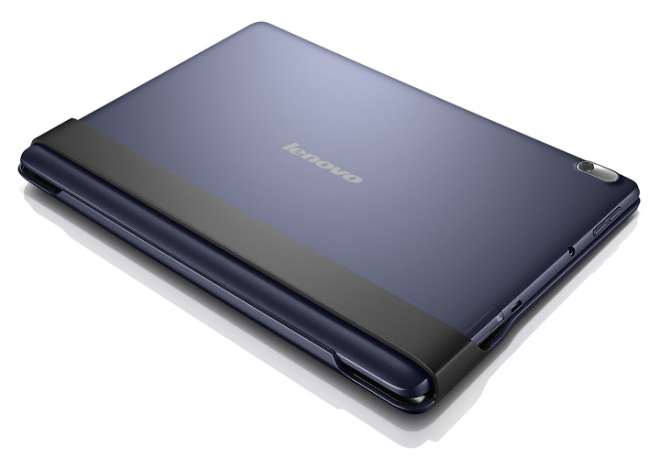 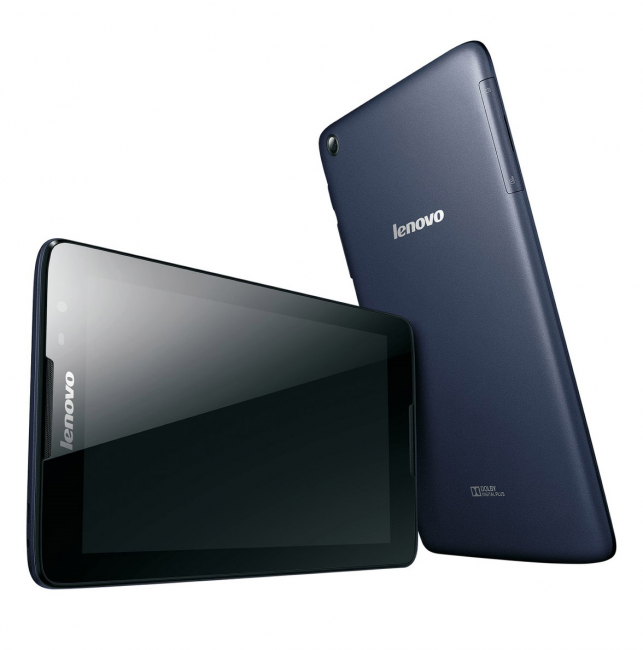 And last, and also least is the Lenovo Tab A7-50, a 7-inch Android tablet with IPS display, also sporting the MTK 8121 processor running at 1.3GHz, with the support of 1GB of RAM, and 16GB of storage (don’t know if there will be an even cheaper 8GB model which have been common the last couple of years). We have seen it priced at €125, so we expect about the same launch price in dollar in the US, though I wouldn’t be surprised if the price dropped pretty quickly. 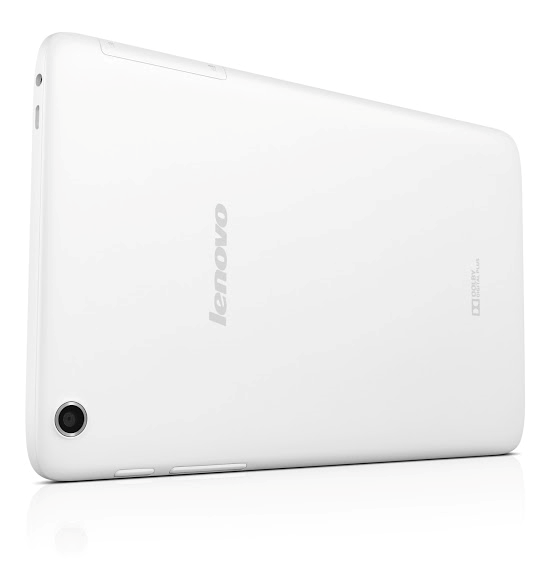 After all, the Lenovo IdeaTab A1000L is pretty much the only 7-inch Android tablet by a well known tablet manufacturer that dips below the $100 mark regularly.

As long as Lenovo keeps the prices for these three new tablets at around the same level as their predecessors they replace, then with this upgrade in specs, these tablets might just be well enough equipped to be worth a look if you’ve been looking for Android tablets at these sizes and these prices.

Before the release of these tablets there should be an official unveiling, so expect to be able to get your hands on them after April 2014 sometime.