The new Barnes & Noble NOOK Tablet 7 will be launched on November 25, which is Black Friday. The only problem about that, is that on Black Friday 2015, Amazon had their $49 Fire tablet on sale for a mere $34.99.

The NOOK Tablet 7 belongs to the category of entry level 7-inch Android tablets, which means entry level specs too. Effectively, that’s a 7-inch screen with a 1024 x 600 resolution, and a tablet with a 7 hour battery life from the 3000 mAh battery. 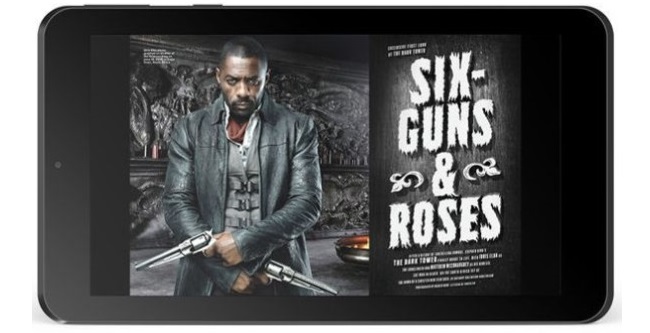 Since the NOOK Tablet 7 runs Android 6.0, it has regular Google Play Store access, but you can tweak that onto any Amazon Fire tablet too in a matter of minutes. For instructions see the XDA developers post on this subject. 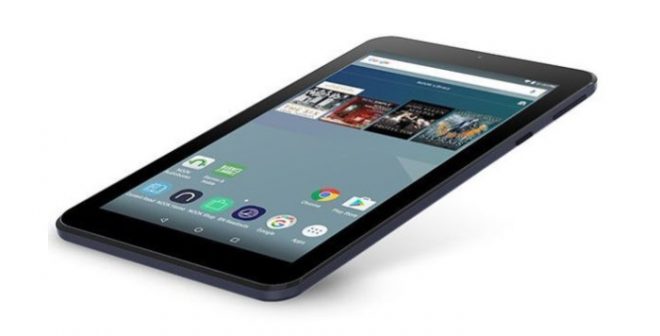 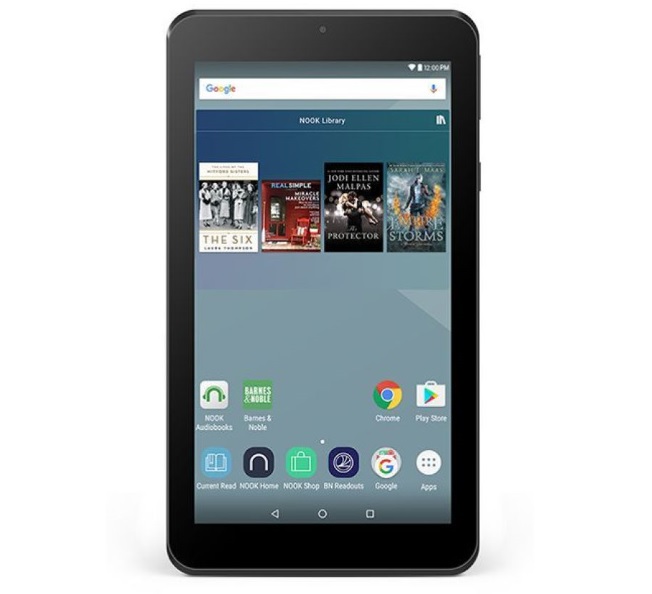