The crowdsourced Jolla Tablet that started its successful funding campaign in November last year have filed for approval with the FCC, which indicates some hope that the tablet that was originally due for release in May, might actually launch before it’s a year old.

Jolla announced last week that it has begun shipping pre-production Jolla Tablet developer loan devices out to members of the Loan Program, but production units are still months away. As it turned out, manufacturing a tablet successfully wasn’t as easy as they thought it would be, as Jolla have experienced setbacks in everything from software to hardware to services every step of the way during the production process. But at least funding was easy.

What remains now is for the developers and trusted testers of the loan program to provide feedback to Jolla on eventual problems, and for Jolla to patch up any potential problems that might be discovered. Once that’s covered, it should finally be ready to launch. 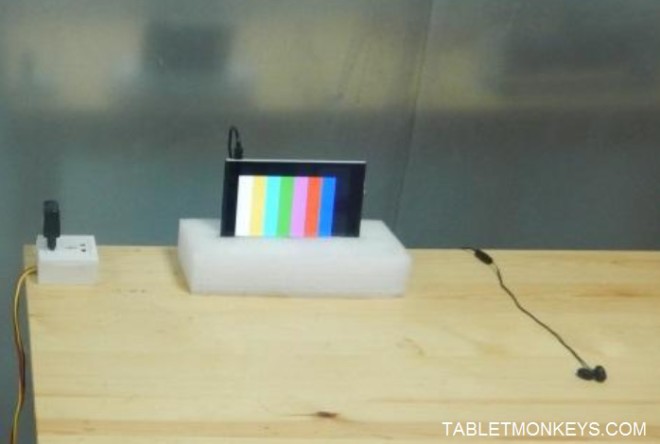 The Jolla Tablet (JT-1501) is a Android based 7.85-inch tablet with Sailfish OS on top of that. The best thing about it is the Nokia N1 based 2048 x 1536 resolution, and for some people the OS. The remainder of the specs are quickly becoming outdated by now, though the specs are not all completely entry level yet either.

It ended up with a quad-core 1.33 GHz Intel Atom “Bay Trail” Z3735G processor, a processor now only used by twenty other entry level tablets in Q3 2015, and a processor that no new tablets are announced with any longer. 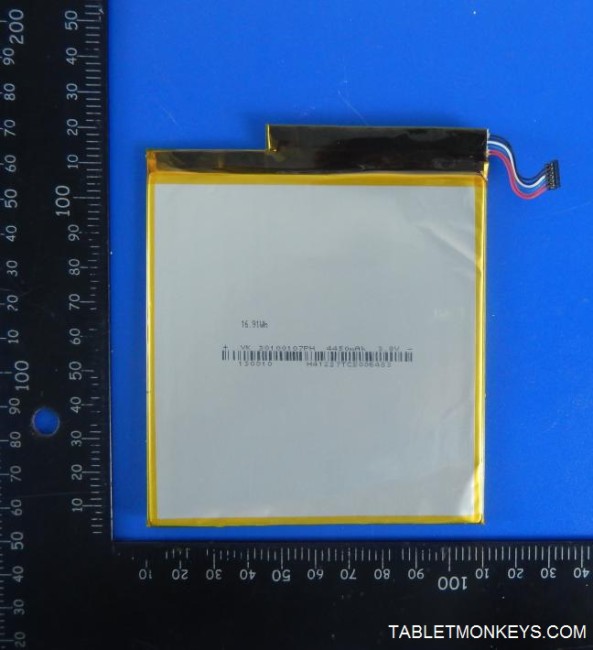 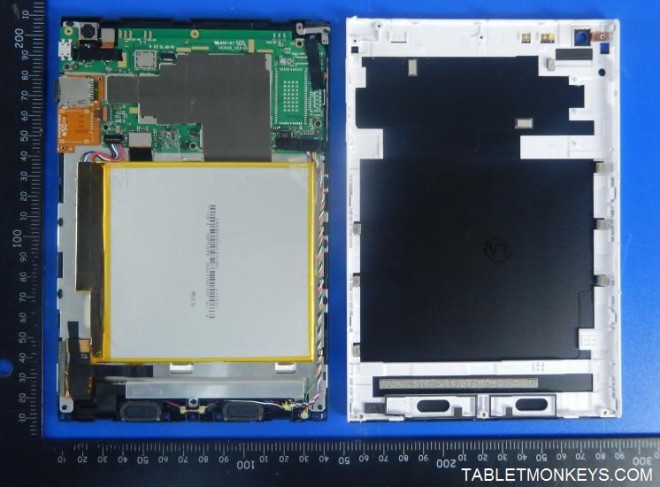 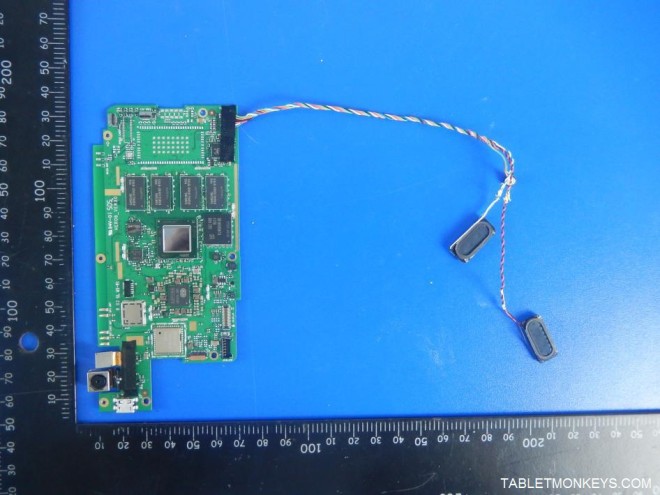 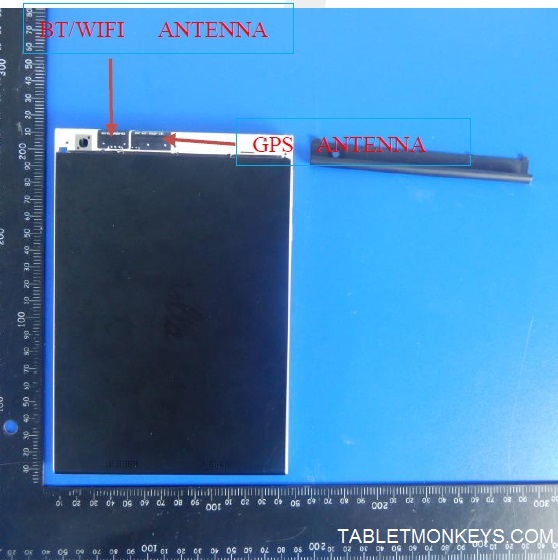 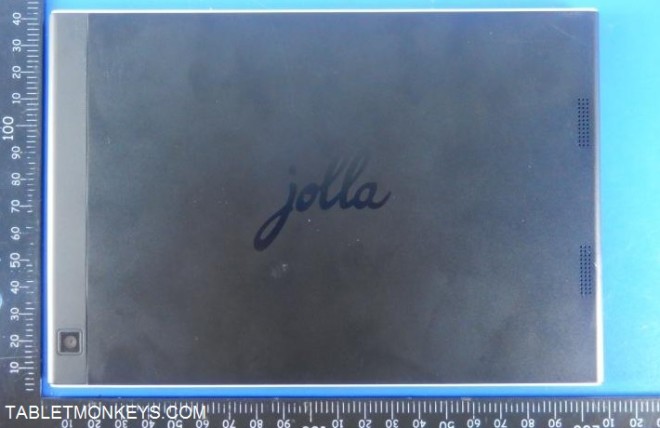