The Asus ZenPad S 8.0 (Z580CA) that we are looking at here is the top model in the Asus Zenpad line, and the top model of the two Asus ZenPad S 8.0 tablets. The hardware specs are high. It has the new 2015-adapted screen ratio of 4:3, with an 8-inch screen with a 2048 x 1536 resolution fully laminated display built with wide-angle IPS and Gorilla Glass 3, with support for 10 finger touch, active digitizer pen support (for Asus Z Stylus), and a quick 20ms touch response. Asus broke the mold with this tablet since this is the first time such a great display have been offered in a tablet for such a low price. 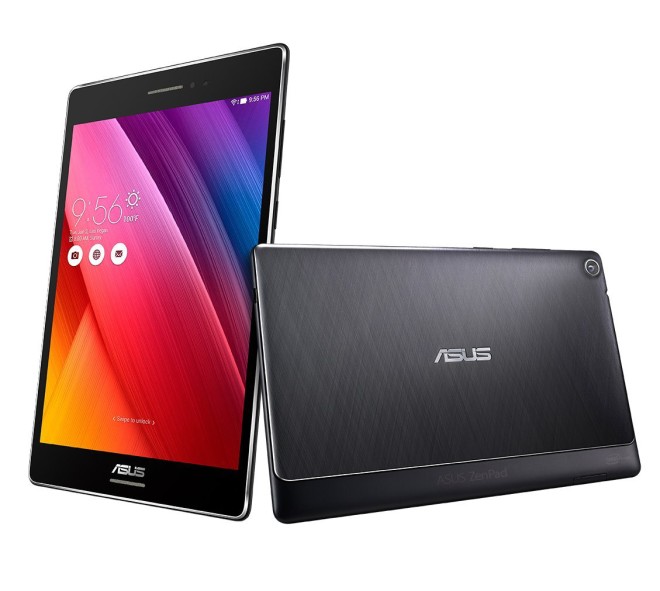 With 4GB of LPDDR3 RAM (1066 MHz) too, it sets even more new standards for what you can get in a tablet without breaking the bank. Even Sony and Samsung’s top models with Android only have 3GB’s of RAM, so this move is appreciated by many people who have been waiting for an Android tablet with more working memory. Storage on the model that is taking orders now is 64GB, with microSD card support up to 128GB. Owners also get 5GB of life time cloud storage from Asus, and 100GB of Google Drive cloud storage from Google.

With 4GB of RAM and a high resolution display, the average battery life is set to 8 hours. But like with any tablet, if you press it hard with some power hungry tasks, the battery life can drop a couple of hours. It’s just that this tablet can be pressed harder than most other Android tablets.

The rest of the specs are very good though, with the new DTS HD Premium Sound via the (loud) front speakers coupled with the Asus Sonic Master audio technology. The cameras too are good with a 5MP 75-degree front camera and a 8MP rear camera with f/ 2.0 aperture.
Other goodies are a USB 3.1 Type-C port, g-sensor, e-compass, GPS, GLONASS, light-sensor, and hall sensor.

Internet connections are established through 802.11 a/b/g/n/ac Wi-Fi support, and Bluetooth 4.1. It’s a very light tablet at 298 grams, making it the fourth lightest 8-inch Android tablet, only beaten by Sony and Samsung’s top models in this category. It’s also very thin and among the thinnest tablets on the market, with a thickness of just 6.6 mm. The bezel is pretty slim on the sides too. The color options are black or white on a tablet that has a very distinctive design with its hairline diamond cut pattern on the back, aluminum metallic surfaces, and diamond cut edges.

Asus ZenPad S 8.0 (Z580CA) features bluelight filter to counter possible fatigue in the eyes during long hours of reading, the ZenUI (user interface on top of Android) with a little over 1000 features of its own, with gesture support for starting apps, plenty of customization options, Kids Mode with restrictions for users, and good control over the essentials on a tablet.

Asus ZenPad S 8.0 have three particular accessories that stand out from the rest too, with the Asus Audio Cover, a 6-speaker tablet cover with subwoofer! There’s also a TriCover without speakers, but with a flip to hold the third accessory, which is the Asus Z Stylus, a digitizer with a 1.2mm writing tip and 1024 levels of pressure sensitivity.

Asus ZenPad S 8.0 (Z580CA) is a great tablet that offers a lot of bang for the bucks, but it’s not perfect either. The new 8-inch Samsung Galaxy Tab S2, which is very very similar has a more powerful processor and an even better display. But it also has 1GB less RAM and costs $100 more at launch, so to get the tablet that suits your needs the most, a rundown of your intended uses should be quite useful beforehand. 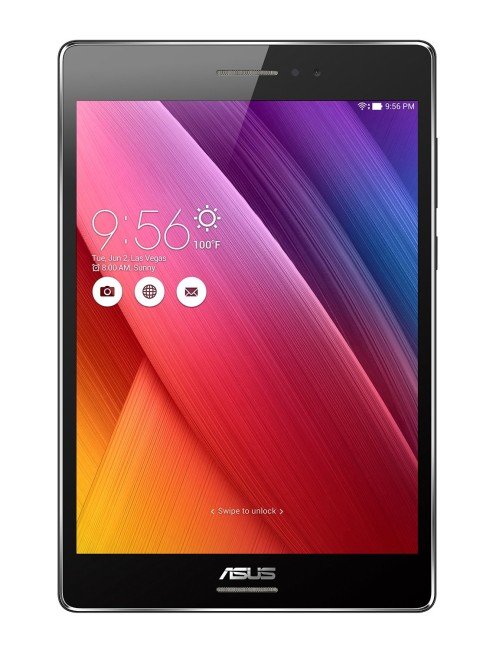 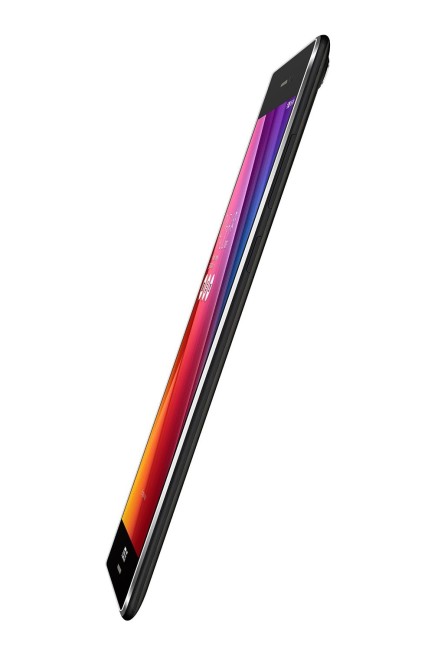 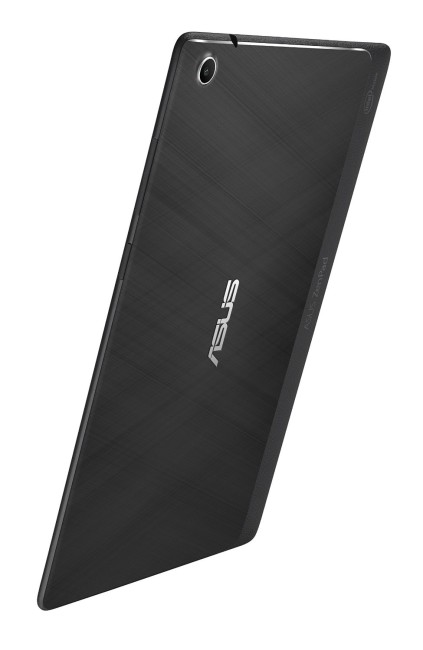 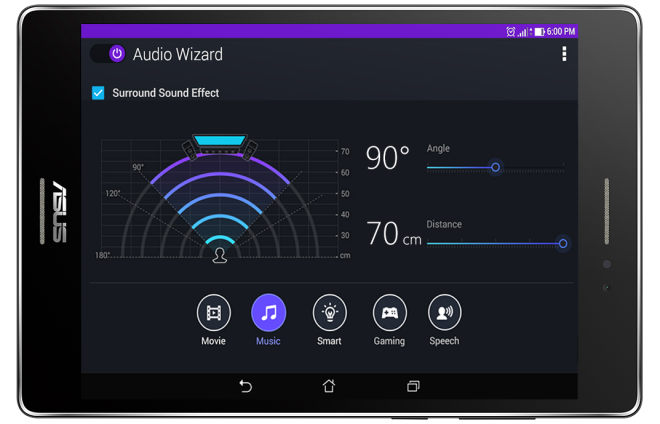 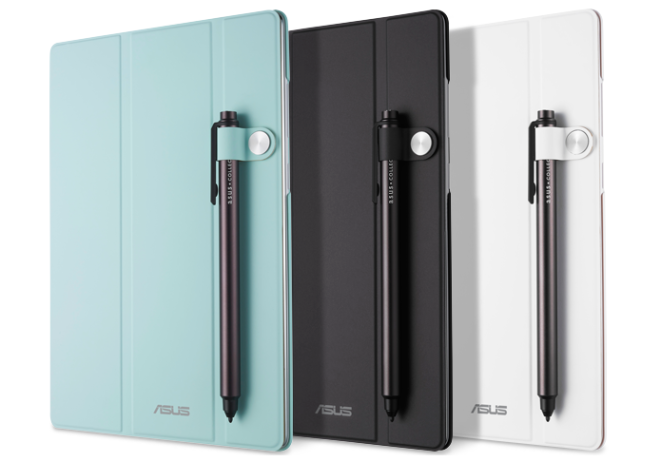