Nokia announced its second tablet today, with the launch of the Nokia N1 Android tablet, a year after the Nokia Lumia 2520 was launched:
https://www.amazon.com/stores/Nokia/page/BBD88D

The Nokia Lumia 2520 was well received but ultimately failed because it ran Windows RT. This time around Nokia is playing it safe by running Android 5.0 on their new tablet.

The processor in this Nokia tablet is a quad-core Intel Atom “Moorefield” Z3580 processor with a 2.3 GHz max turbo clock speed, coupled with a PowerVR G6430 (533 MHz) graphics processor. There are then 2GB of LPDDR3 (800 MHz) RAM. Storage capacity is 32GB, with microSD card support. 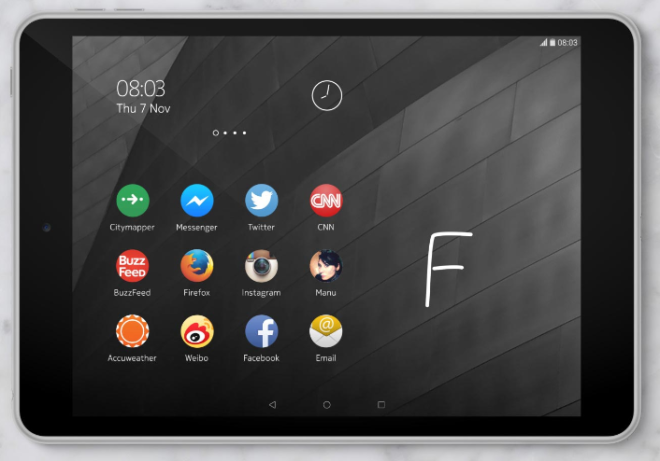 Other specs include a 5MP front camera that supports 1080p video recording, and a 8MP rear camera with autofocus. It has Type-C reversible micro-USB 2.0 connector, which is a new tablet feature. Other ports and sensors are the regular 3.5 mm audio combo jack, 6-axis gyro, and accelerometer, though there have to be more sensors than that.

There are two 0.5 watt stereo speakers with Wolfson, similar to the audio technology we are seeing on the new Yoga Tablet 2 series, just with a smaller output.

The finish is very iPad-like, with aluminum finish and surface anodization. When the Nokia N1 is released in Q1 2015, it will come with the color options of natural aluminum and lava grey as Nokia calls it.

The OS is Android 5.0 but comes with the additional Nokia’s Z Launcher which tries to predict user behavior.

Nokia N1 will be released in China first, and Nokia say that they currently expect to roll out the tablet worldwide after that, if it proves to sell well in China. The price is $249. 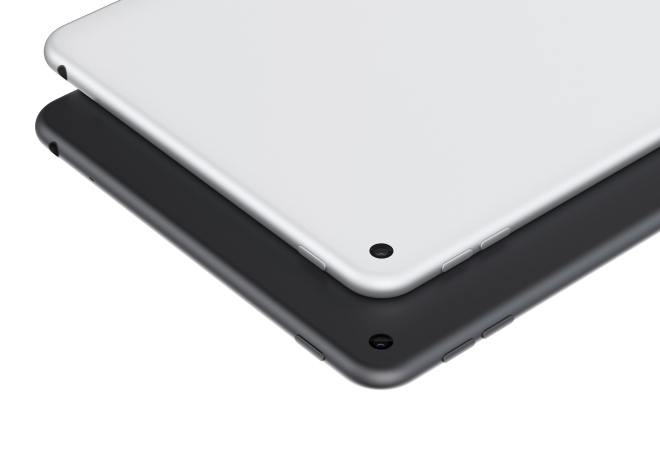 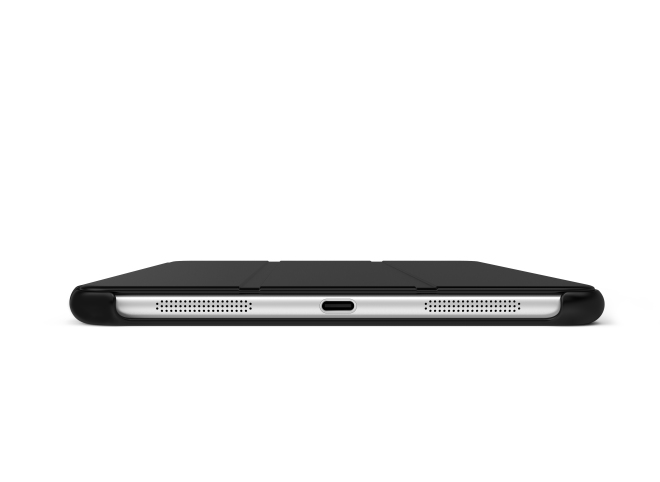 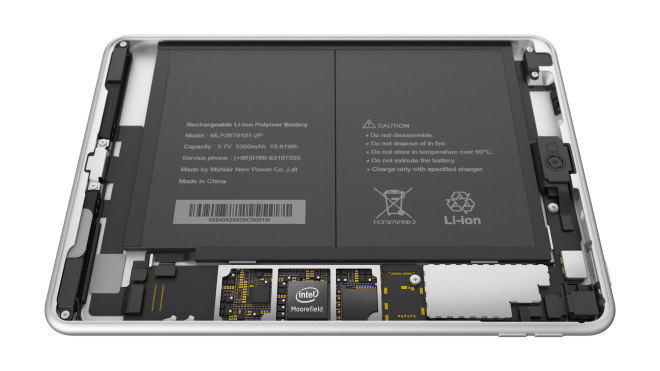