A crowdsourced Jolla Sailfish tablet was announced today in Finland, initiated by Jolla, a compay that was started by former Nokia employees in 2011.

We already have the Jolla smartphone, but this will be the first Jolla Sailfish tablet. Jolla is the Finish word for a small sailboat and the Sailfish OS 2.0 is an open source mobile operating system, built on Linux MeeGo.

Like the Blackberry Playbook, despite a operating system like Sailfish, you can still run Android apps on this tablet, even though it doesn’t have access to the Google Play store. But you can still access Android apps through Apptoid or Amazon’s Android app store. The Sailfish OS also supports multitasking so you can run more than one app at the time.

At this stage, the Jolla tablet have not actually been manufactured. But it will once Jolla have reached its crowdsourced goal financially, and Jolla currently estimates that the tablet will be released in May 2015. And while finances are in place already, it is still available for order if you want to finance the production of it, on Indiegogo.

The price is just around $200, which is very cheap, and even cheaper than yesterdays announced Nokia N1 which it is based upon.

When it comes to the features, you can become a part of the Jolla community and then ask for particular features to be added to this tablet, and Jolla will then try to implement as many of those requested features as possible. 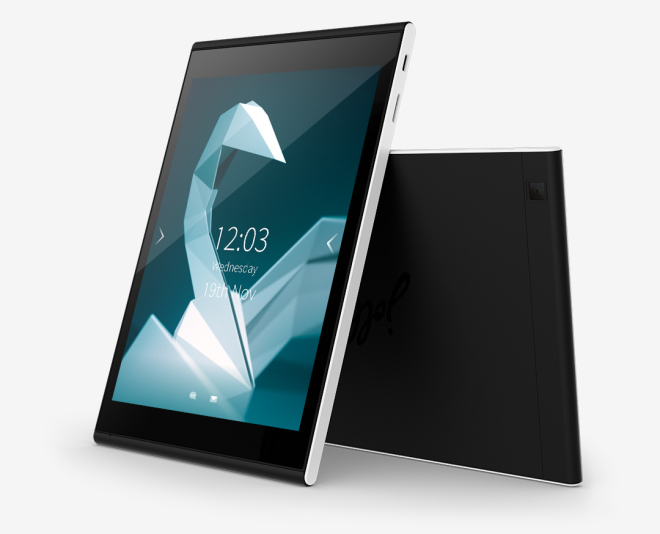