It will be open to beta testing soon, but won’t be launched before the fall.

What Apple has announced so far for the new iPad operating system is a redesigned home screen interface, where widgets will become available on the home screen, or we’ll be able to see the home screen from within apps.

Widgets will also be relocated anywhere on the screen, and pinned in the size of choice, similar to what we had Windows on smartphones a few years ago, when that was still a thing.

Split View will be redesigned, with what is meant to be more intuitive cues, and it will automatically open Split View if apps are dropped on top of another. 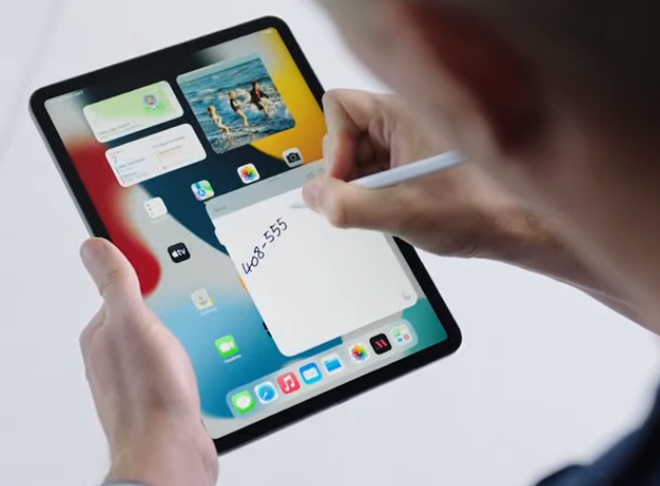 App Library will launch on iPads too, as will the Translate app, with Auto Translate for automatic translation of audio.

Quick Notes is being updated to enable sharing and editing between macOS and iPhones as well. Notes will also get tags and a subtle changes.

And for anyone who thinks coding is a bit intimidating, Swift Playgrounds will be added to iPadOS 15, which will make it possible to build apps through Swift UI, and then still viewed and edited in Xcode. It’s not perfect, but it will at least make it somewhat easier to code or get going.

New keyboard shortcuts for the new iPad functions will also be added now that iPad keyboards are starting to become something of a standard accessory for iPads.

Apple says the full release of iPadOS 15 will take place during the fall. So that begs the question – what new iPad will iPadOS 15 be launched alongside? It should either be the new iPad or the new iPad mini.