Based on a research note from reputable Apple analysts Kuo, the launch of the 2021 iPad mini is now believed to take place at some still unspecified time in the second half of this year, according to a report in MacRumors today.

Nothing new has shown up in way of specs because of the postponed launched though. So the expected specs so far are still the growth to a an approximate 8.4-inch display, a Touch ID button, and a Lightning port.

But what is news today, is the belief that longer down the line, Apple is thinking about producing an iPad mini with a mini-LED display similar to that of the upcoming iPad Pro 12.9.

What year that might be launched is hard to say, but my guess is that a mini-mini® would not be launched before 2023, since we are now in May 2021 already. 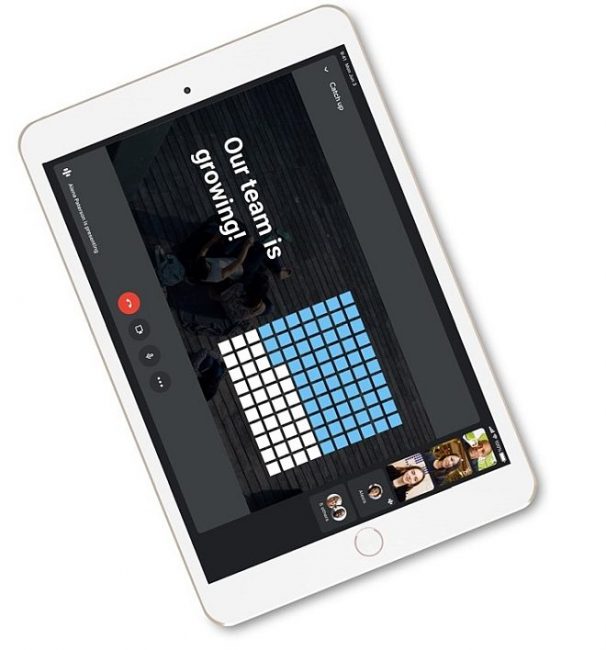