Even though the Huawei MediaPad T3 7.0 is launched now in Q2, it is still only a Android 6.0 Marshmallow tablet, and with Huawei’s user interface EMUI 4.1 on top of that. The screen resolution is totally entry level 7-inch, with a display resolution of 1024 x 600. So you can pretty much guess the rest of the specs after that. 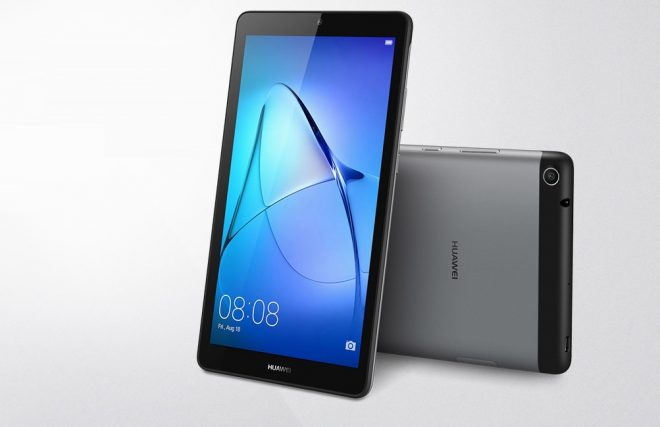 Other specs includes a 2MP front camera and 2MP rear camera, a 3100 mAh battery, GPS, and a gravity sensor.

Color options are grey/black, and silver/white, with a weight of 250 grams, and a thickness of 8.6 mm for the anodized aluminum covered tablet. It has a micro-USB 2.0 port, and a 3.5 mm audio combo jack.

So, based on those details it looks like even the Lenovo Tab3 7 is a more exciting tablet than the Huawei MediaPad T3 7.0. 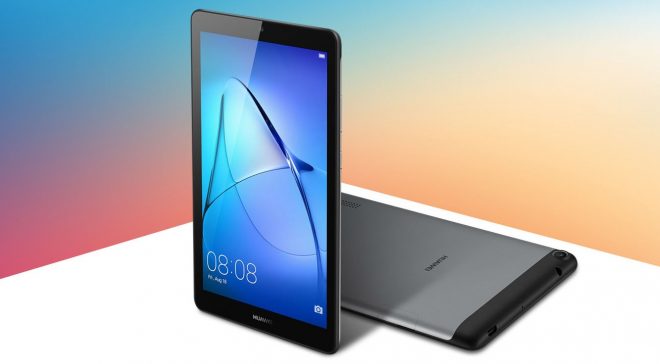 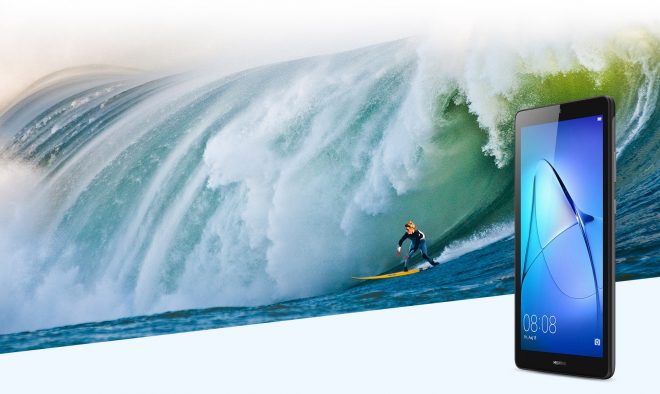 A Tablet To Surf The Web With Says Huawei