Lenovo’s entry level budget tablet Lenovo Tab3 7 has now been released in the US with Android 6.0 Marshmallow, starting at just under $99: https://www.amazon.com/Lenovo-TAB3-A7-Marshmallow-ZA110158US/

Lenovo announced the Lenovo Tab3 7 on February 21 this year, and originally said they would release it in June, but now it’s finally available. 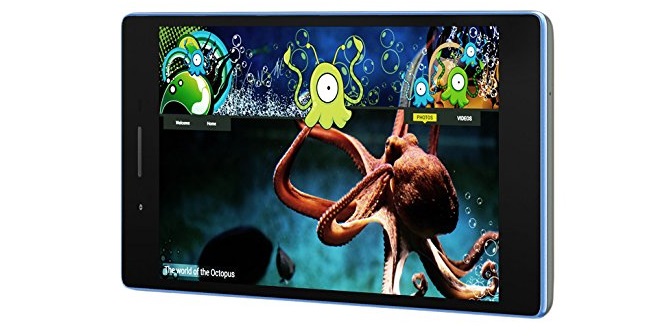 The specifications are entry level, but the Tab3 7 still has some stand out features in addition to Android 6.0, such as the splash-proof IP52 rated P2i nano coating on the tablet, that although doesn’t make it entirely waterproof, at least makes it more rugged against the elements. It also has blue light reduction filter, kids mode, gesture shortcuts for access to apps, and multi-user profiles.

Lenovo Tab3 7 is powered by the quad-core 1.3 GHz MediaTek 8161 processor, has 1GB of DDR3 RAM, and 16GB of storage with microSD card support.

The weight of the Tab3 7 is 260 grams, while the thickness is 8.8 mm. As you may notice, the bezels are very narrow on it, which maximizes the use of the display while making the tablet itself as small as possible. 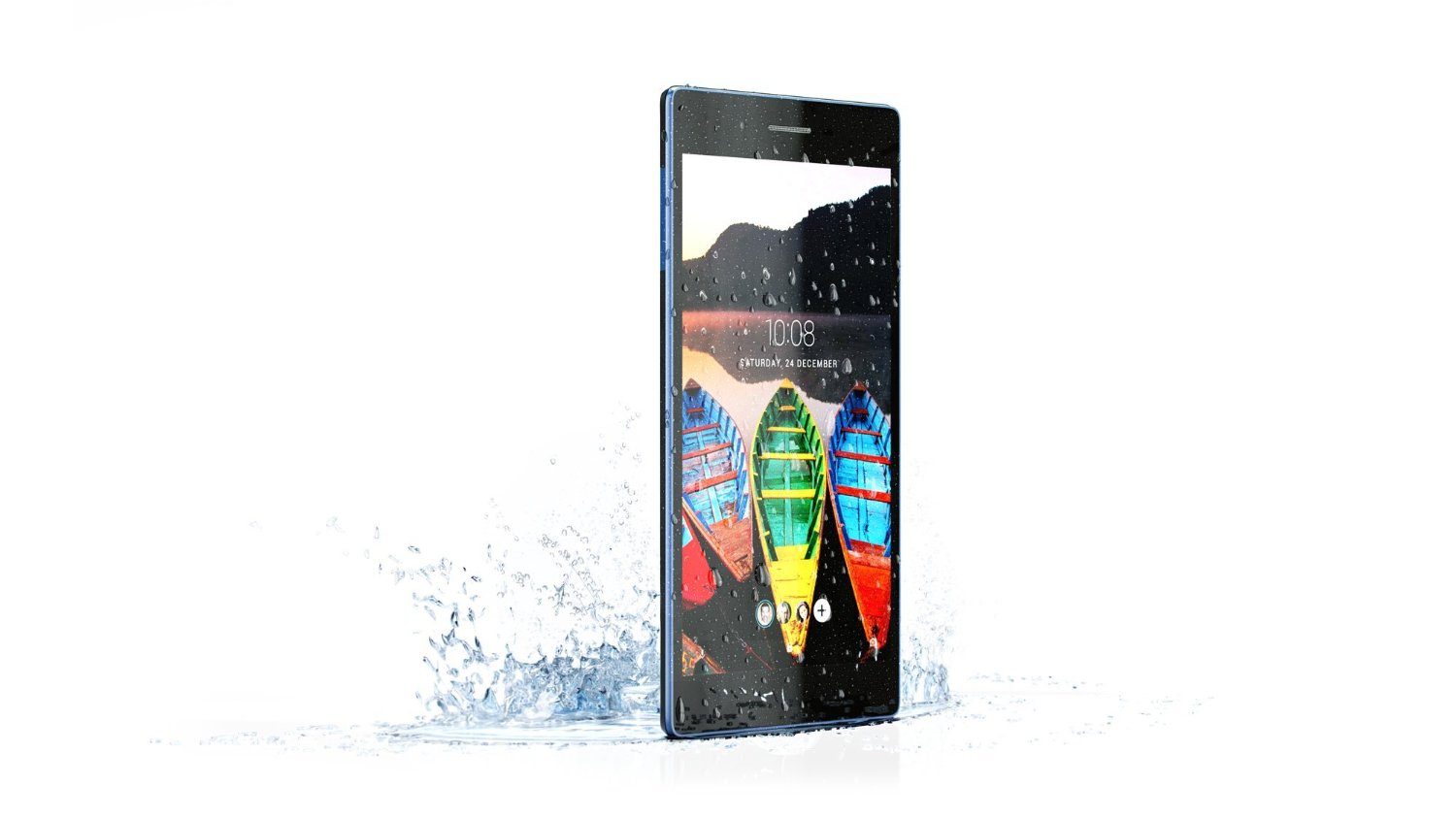 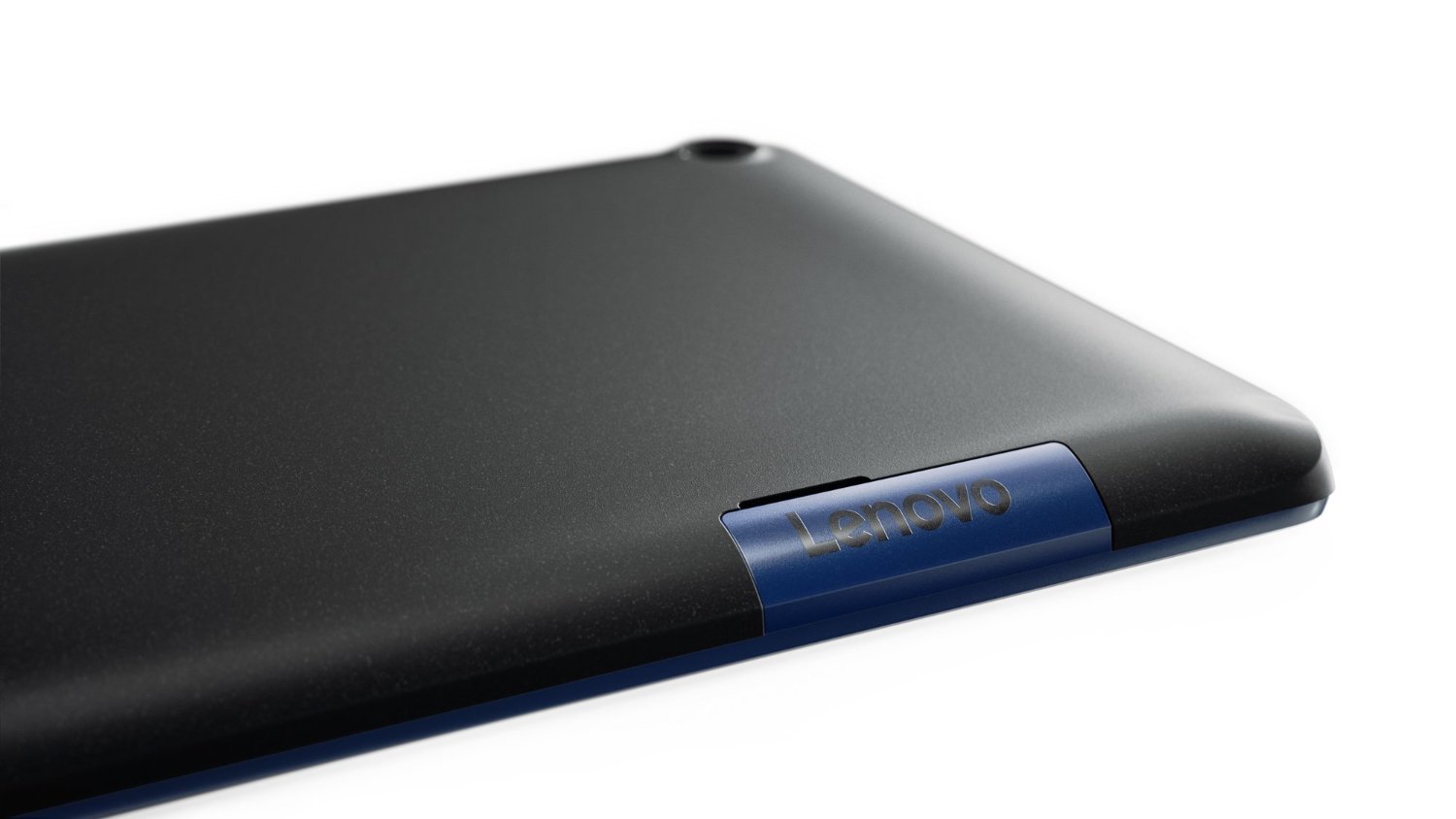