Huawei’s newest trio of Android 8.0 tablets in the MediaPad M5 series were released in Europe in late February, but we’re still not sure if these tablets will be made available in the US. Up until now the MediaPad M5 tablets have only been available to us through a pool of unknown stores listed on Aliexpress, but now they are all shipping from familiar and internationally shipping stores too:
https://www.geekbuying.com/item/Huawei-M5-WiFi-Tablet-PC-4GB-32GB 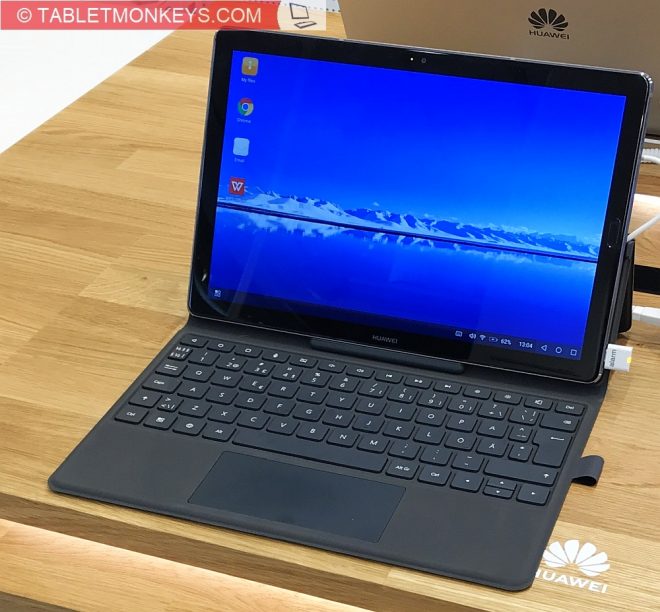 Other MediaPad M5 specs includes 2×2 dual-band 802.11 a/b/g/n/ac Wi-Fi, a USB Type-C port as the only port with a USB-to-audio plug converter included, 4 speakers tuned by Harman Kardon with Hi-Res audio, a 8MP front camera, a very distinctive 13MP camera on the back, a fingerprint sensor, and a 7500 mAh battery good for an 11 hour battery life, and it has Quick Charge that will charge the battery in 2.9 hours.

As for dimensions, the MediaPad M5 10.8 is 7.3mm thick and weighs 498 grams. So not really anything to complain about with this tablet, though just one port to cover them all is too Apple-ish for some peoples liking, and I can understand that. We all have our specific uses for our tablets.

Since the Huawei MediaPad M5 was unveiled in February, the Chuwi Hi9 Air have been launched too, so that’s always an alternative in the 10-inch Android 8.0 tablet category, since the specs are pretty similar. 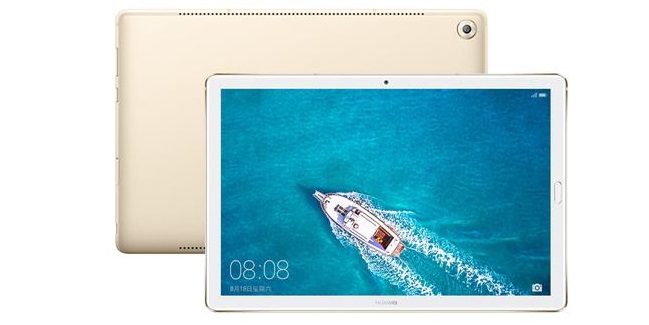 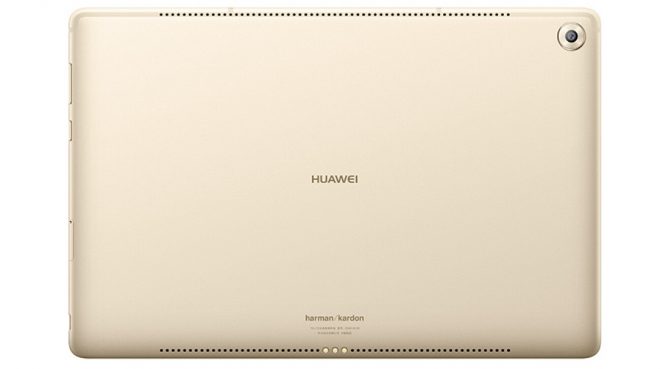