So because Huawei wasn’t the first tablet brand to launch a 5G tablet, they could not call it the world’s first 5G tablet like Samsung does about theirs. Instead, Huawei calls the Huawei MatePad Pro 5G the world’s most powerful 5G tablet, since it has 8GB of RAM as standard, as opposed to the 6GB of RAM on the S6. 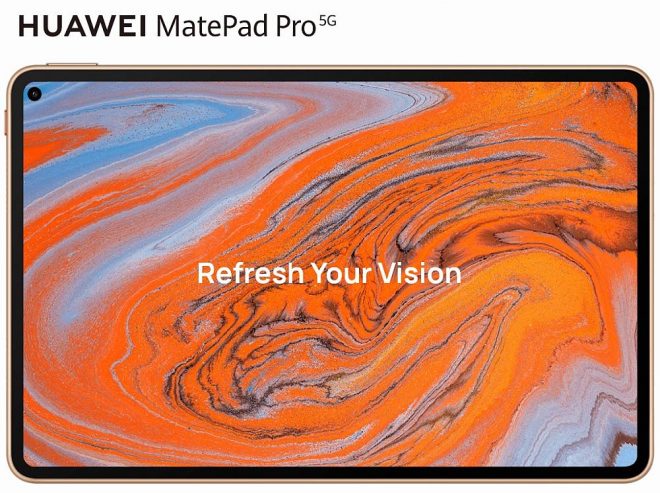 That’s not a bad thing in itself though, since the MatePad Pro is already one of the best tablets in existence right now, with a Kirin 990 processor, 6GB/8GB of RAM, 128/256/512GB of storage, a 2560 x 1600 resolution display, and a digitizer that’s very similar to an Apple Pencil.

Other features includes quad speakers and wireless charging that can even be used to reverse charge other devices wirelessly from the tablet.

The operating system is now described as the EMUI 10.1, which is based upon Android 10, which now gives access to the Huawei AppGallery of apps. The chances of any US availability any time soon are very slim, though it will go up for order internationally in the coming days. 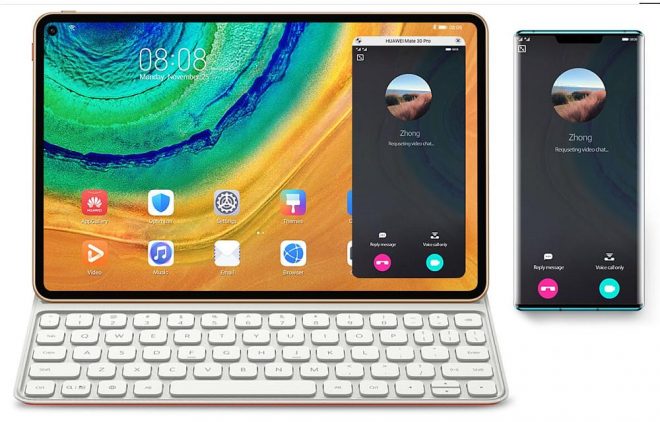