Samsung announced the launch of the Samsung Galaxy Tab S6 5G today, and stated that it will launch first in South Korea tomorrow, on January 30 with no word on the release of it in other countries.

The Samsung Galaxy Tab S6 5G model that will become available, is the Mountain Grey model with 128GB of storage with a price of 999,900 Korean Won or the equivalent of $850. 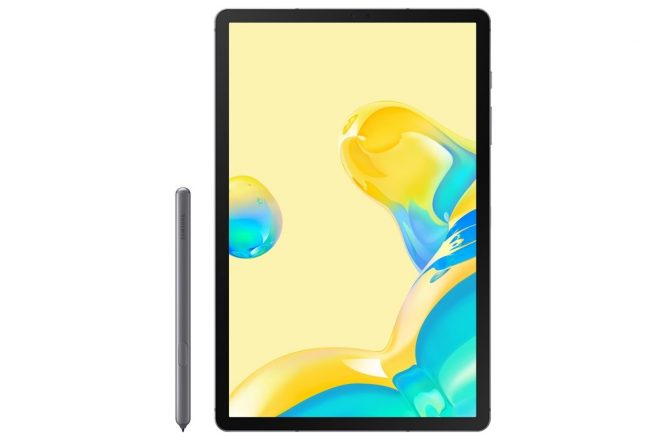 As I mentioned when I published the user manual for this 5G tablet with Android last week, there are no other design or specs changes to the Samsung Galaxy Tab S6 5G.

Just a faster cellular capacity and a stiffer price tag, as 5G modems can cost manufacturers around $100 to include as of Q1 2020. 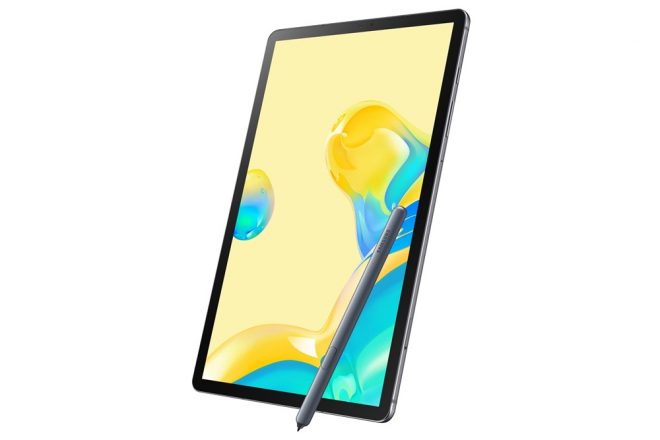 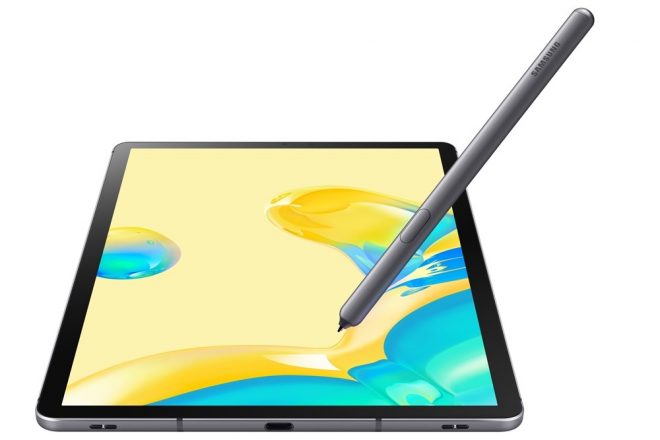