Huawei announced the first Honor tablet with 5G today, branded as the Honor V6 5G 10.4 tablet. This is the third 5G tablet that’s been announced in 2020, after the Samsung Galaxy Tab S6 5G and Huawei MatePad Pro 5G.

The Honor V6 5G 10.4 tablet is the first tablet with the combination of both 5G and Wi-Fi 6 though, which makes sure you’ll always have the greatest choice of internet connectivity.

But even though it is equipped with 5G, the 5G is there for convenience, and not for an attempt at making a new flagship tablet. So it will be launched a little cheaper than if it were a flagship tablet. 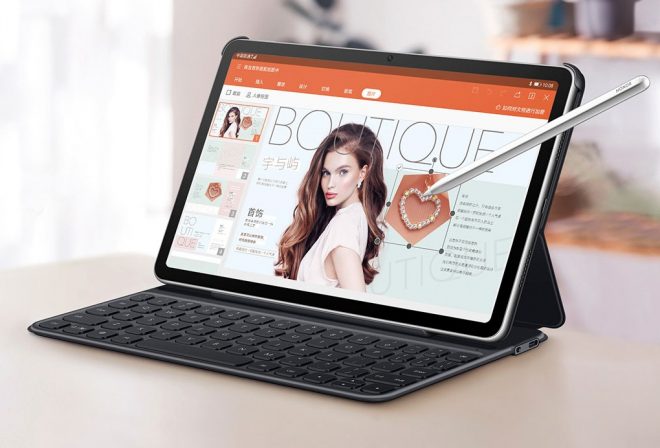 It has an optional keyboard cover, and an M-Pencil digitizer with 4096 levels of pressure sensitivity. The cameras are their usual high standard, with an 8MP front camera and 13MP rear camera with LED flash.

The speakers continue with the in-house Histen 6.1 3D audio and quad speakers, wile the tablet runs the EMUI 10.0 / Magic UI 3.1 for OS, which includes things like split screen, mirroring of your smartphone on the tablet, and access to the growing education ecosystem 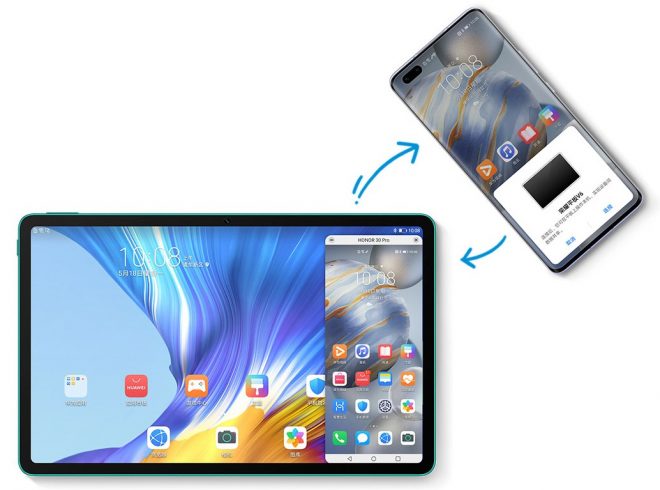 If Wi-Fi 6 and 5G isn’t enough, then this Honor tablet also has Bluetooth 5.1 and a USB C port too, so users are well covered with internet.

Huawei Honor V6 5G will open up for pre-orders in Asia on June 13, which is when the price will be announced too. 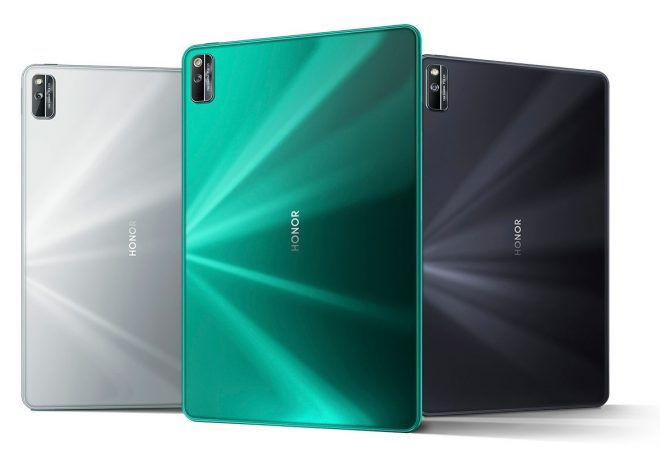 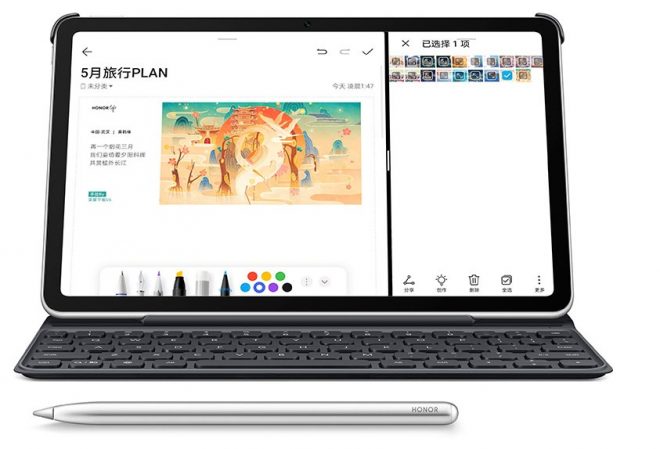