This is a 7-inch Android 4.4 tablet phone with low 1024 x 600 resolution display, but with the same 1.2 GHz Qualcomm Snapdragon 410 processor as the Samsung Galaxy Tab A

is being launched with. 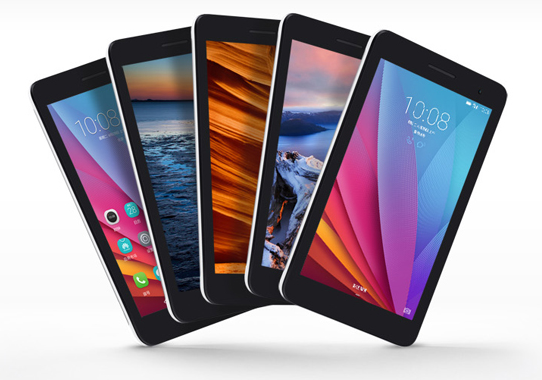 Like with a lot of these tablet phones, this is a stretched budget phone that doubles as a 7-inch tablet, so it’s meant to offer a little something of all worlds for people who can’t afford the most high-end devices. And for that purpose it’s okay.