Huawei unveiled the 7-inch Huawei MediaPad X2 on March 1 at the Mobile World Congress, and this high-end tablet which is the replacement of the outgoing Huawei MediaPad X1 is now getting Android 5.0.

That makes it one of the first 7-inch tablets to get Android 5.0 Lollipop, after Nexus 7 FHD was the first to get the Lollipop.

Huawei MediaPad X2 is almost identical to the Huawei MediaPad X1 launched in February last year, and that’s not a bad thing, just try to name one other 7-inch tablet from 2014 with a 13MP camera.

So with specs at that kind of level, Huawei didn’t seem to find the need to upgrade most of hardware for 2015. But some components have been upgraded of course. 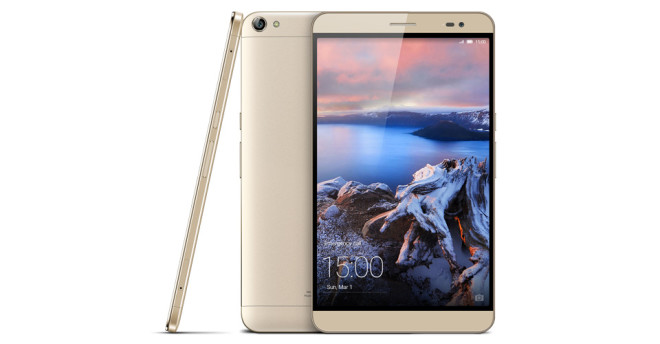 The 7,18mm thick and 249 gram light tablet is actually a 7-inch dual-SIM “phablet” with phone calling abilities with a new octa-core processor that supports LTE Cat6 300Mbps download speed. Huawei says that good audio quality was one of the key focal points in the development of this phablet, so it has tech like dual built-in noise reduction microphone and speaker.

The rest of the specs are at the same level as last year, like the 1920 x 1200 resolution ISP display, the 13MP rear camera and the 5MP front camera, and the 5000 mAh battery capacity. And it’s still one of the lightest tablets by far.

Availability outside of Asia is still the only issue. The predecessor did eventually become available in the US too, but it wasn’t launched officially. With Huawei’s ongoing expansion we’ll have to wait and see with the MediaPad X2, but they do have 15 phones available in the US. The official statement on availability is currently: “Exact availability and pricing information will be announced at a later stage in each respective markets.” 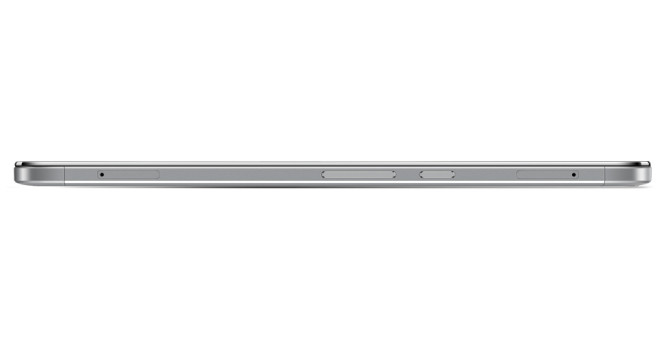 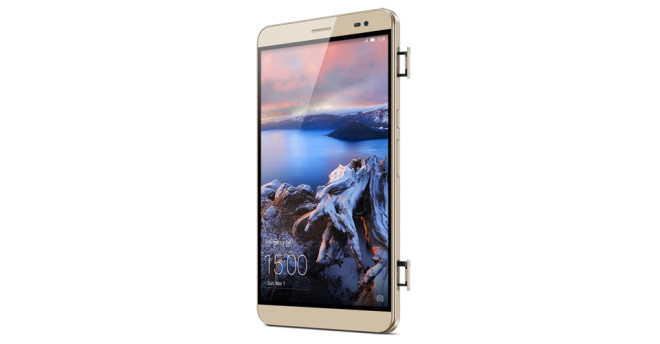