HP have just launched their first 8-inch budget tablet with Android OS under the short name of HP 8.

The full model name in the US is HP 8 (1401US) which might be useful to know, in order to avoid any confusion in the dense tablet market. Because this isn’t HP’s only 8-inch Android tablet. During the fall of 2013, HP also launched their first 8-inch Android tablet called HP Slate 8 Pro, a decent tablet that have gone a lot of people by, featuring a Tegra 4 processor and 1600 x 1200 resolution. But it also costs around $300.

The HP 8 (1401US) however is a budget tablet with a price of only $169. In that price range, there are currently three other 8-inch Android tablets. There’s the old and new Acer Iconia A1, Dell Venue 8, and Asus MeMO Pad 8, the latter currently priced at the same $169 as the new HP tablet. Incidentally also the best of the three tablets. 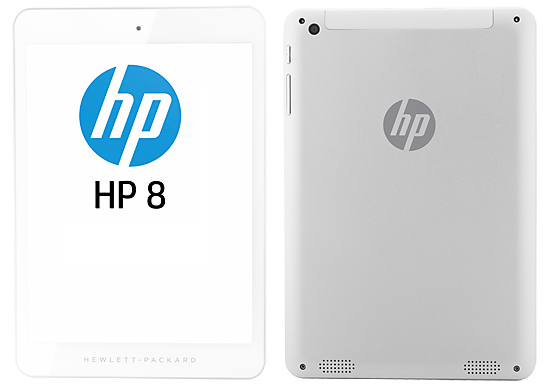 For video chats and photography, there’s a tiny 0.3MP front camera and a 2MP rear camera. Otherwise it has rear stereo speakers, it’s 7.95 mm thick, weighs 313 gram, and comes with a white bezel and silver rear. In addition, HP have made a cover for HP 8 that on the front looks identical to the standard iPad cases, but this one is called HP 8 Blue Tablet Case.

Would I recommend HP 8? Only over the Acer Iconia A1, but the Asus MeMO Pad 8 is better in every way, with much better value for money. So as long as the prices stay the same, I know which one I would choose. 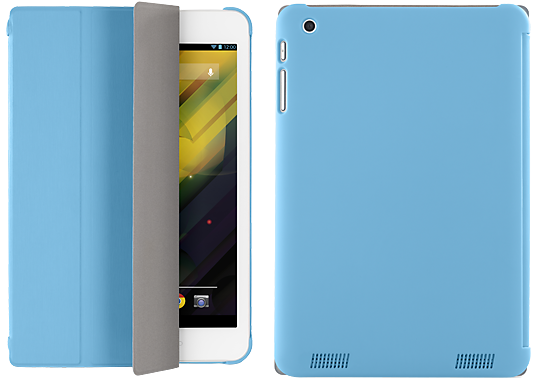 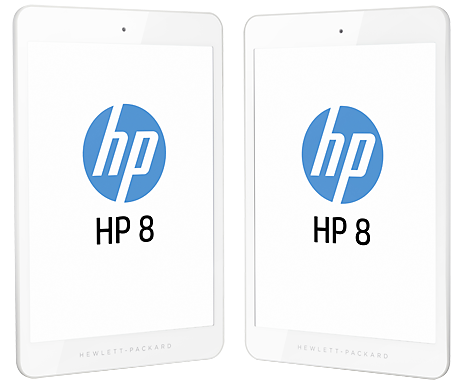 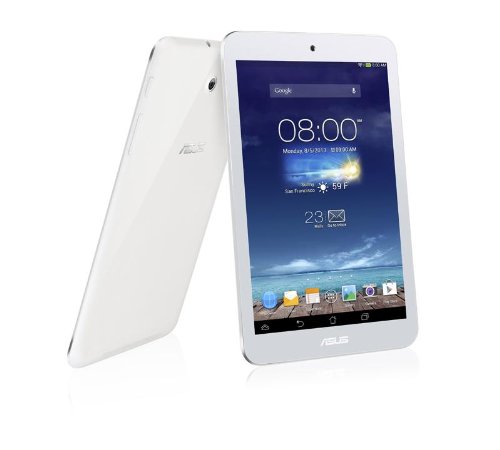