Acer unveiled a successor to the 7.9-inch Android tablet Acer A1-810 today by announcing the new Acer Iconia A1-830.

The old Acer Iconia A1 was released in the US in June 2013 as the first Android tablet emulating the 7.9-inch size of the iPad mini. It was released at $199, with current prices hovering at an average of $170. And it has sold relatively well for a Acer tablet ever since release.

This might explain why Acer haven’t upgraded the new Acer A1-830. Because most of the specs remain the same. What has been changed is the processor, where the previous quad-core 1.2GHz MediaTek MT8125T CPU has been replaced by a 1.6GHz dual-core Intel Clover Trail Z2560 CPU. The RAM has also been changed, from 1GB of DDR3L to 1GB of LPDDR2 RAM. 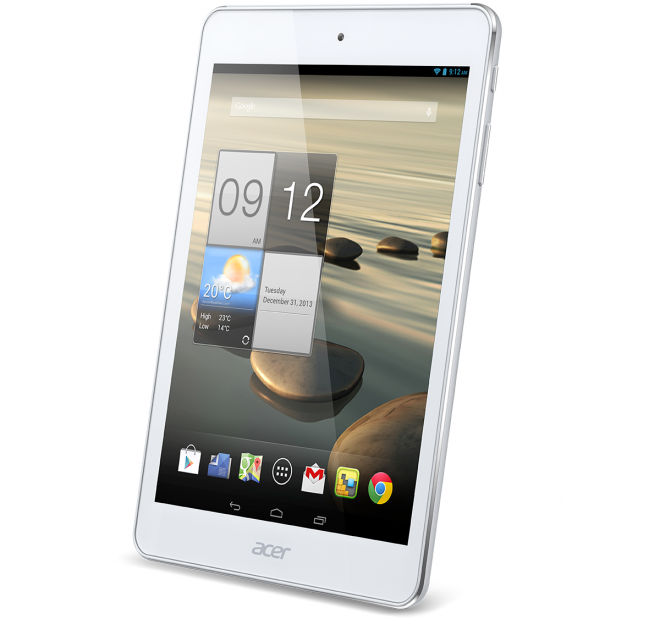 The new Acer A1

The front camera has been upgraded from a 0.3MP camera to a 1.9MP camera. The rear camera captures photos at 5MP like before, with 1080p video recording.

The new Acer A1 has become cheaper, but also a technically poorer tablet, so if this is Acer’s strategy for 2014, then Acer could be facing more financial hardship this year than it did last year. 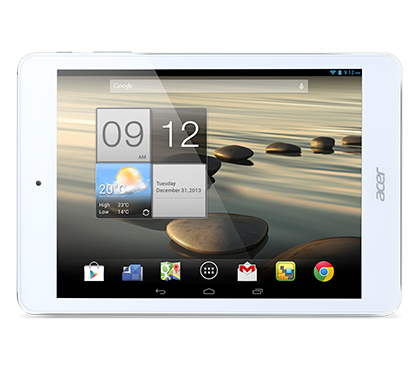 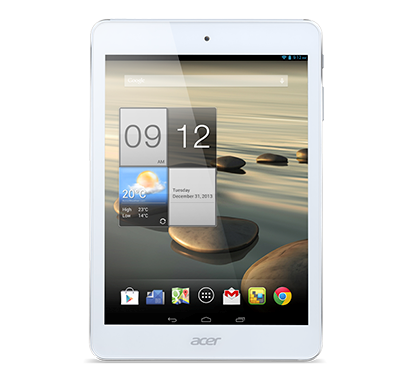 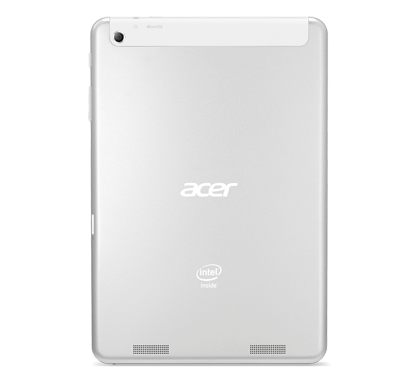