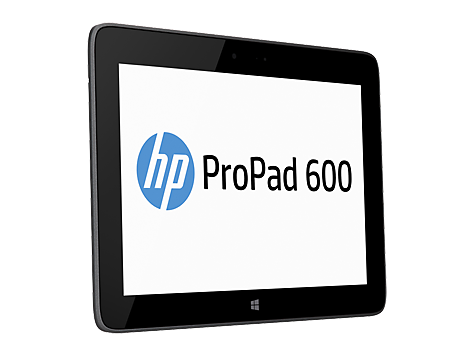 The other specs are a 10.1-inch screen with a 16:10 aspect ratio and a good 1920 x 1200 resolution. For creating images yourself, it has a 2MP front camera with webcam LED indicator, and a 8MP rear camera.

The sensors fitted to the HP ProPad 600 G1, are ambient light sensor, accelerometer, e-compass, gyro, and hall-effect sensor. And the battery has a very welcome 8380mAh capacity, although with a Full HD display, that will come in handy too. 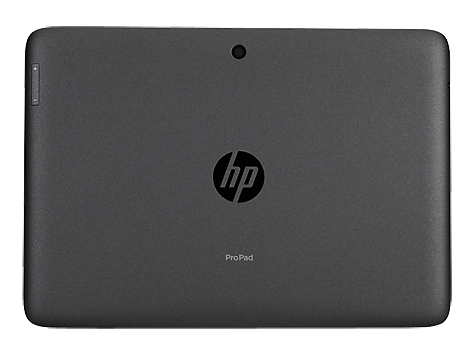 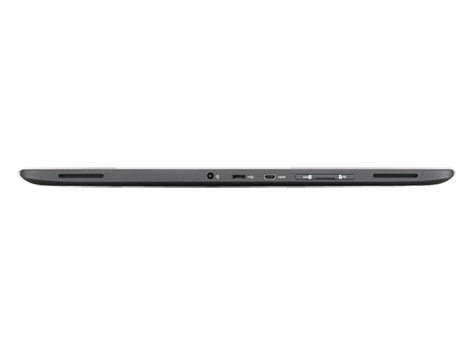 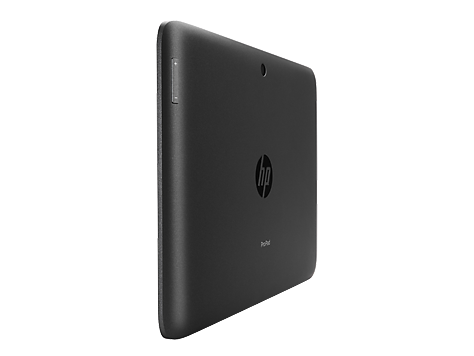