HP launched a new addition to their ElitePad line during the Mobile World Congress in Barcelona this week, with the 64-bit Windows tablet HP ElitePad 1000 G2.

UPDATED: HP ElitePad 1000 G2 was released on Amazon in March

It begins ordinary enough, with a 10.1-inch display with a Full HD 1900 x 1200 resolution display. The processor is a Intel Atom CPU, which will come in different configurations upon release of the ElitePad 1000 in March. But one of them packs the new power saving Intel Atom Z3795 processor. As a Windows business tablet it naturally has as much as 4GB of DDR3 RAM, while the storage options are 64GB or 128GB models with microSD card expansion support. 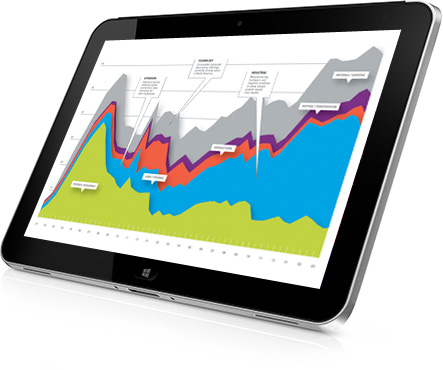 The operating systems are either Windows 8.1 64-bit, or Windows 8.1 Pro 64-bit. Another particularity is the included capacitive digitizer (on some models). But it’s not an integrated stylus.

Otherwise the specs are mostly like on consumer Windows tablets. Like the 2.1MP front camera and the 8MP rear camera with LED flash, DTS Sound stereo system, and 2 digital microphones. The weight is 680 gram for the lightest version, so this is no Sony Xperia Z2 Tablet. The lightest 10.1-inch Windows tablets are the Asus Transformer Book T100 and Samsung Ativ Tab 3 at 550 grams each.

The battery in the HP ElitePad 1000 G2 is a 30 WHr (2-Cell) Lithium Polymer battery, and as an accessory it’s possible to buy something called the HP Expansion Jacket which is a battery expansion pack that frames the whole tablet, as seen below.

HP says they expect the ElitePad to be available in March, with a entry price of $739 in the US. 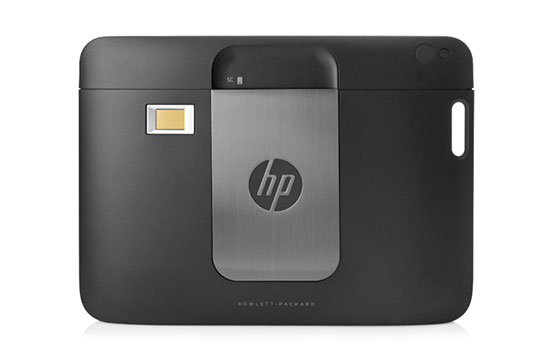 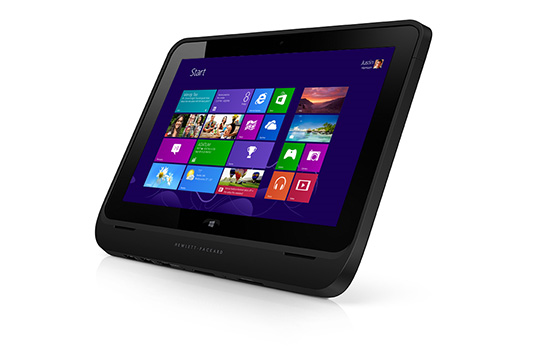 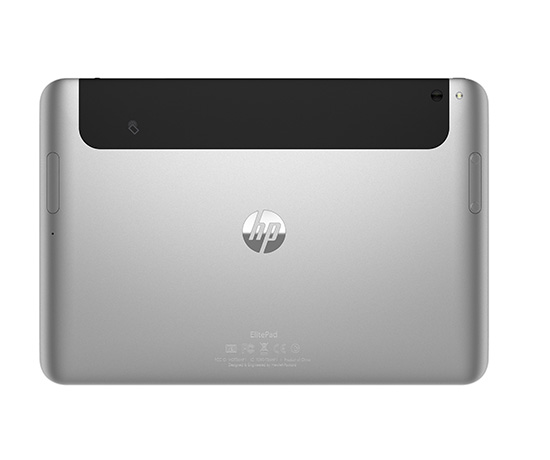 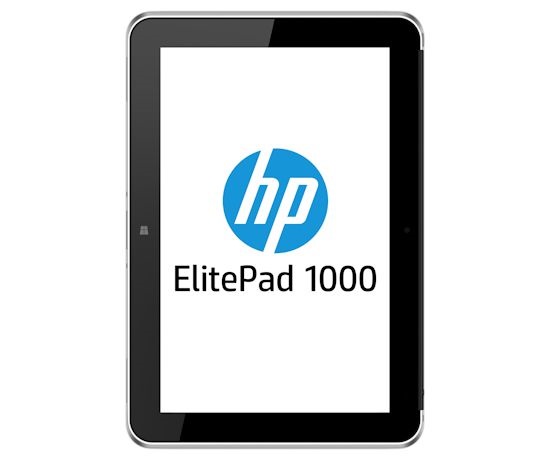 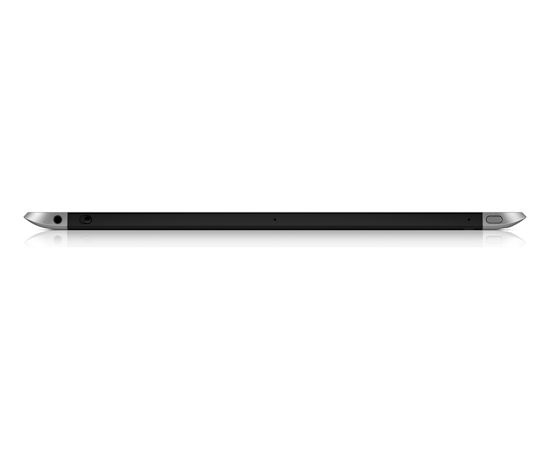 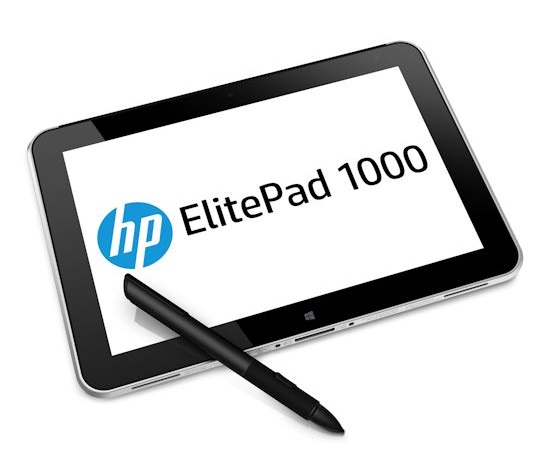 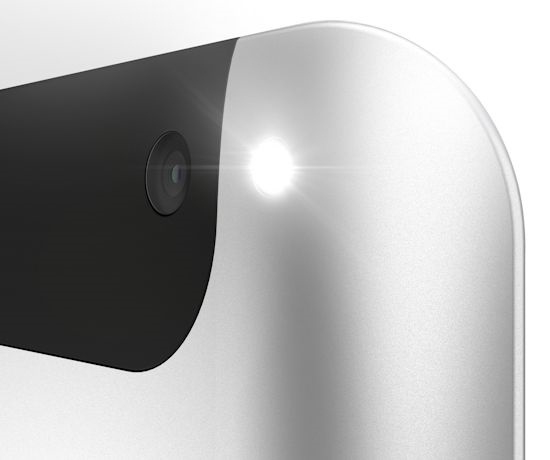 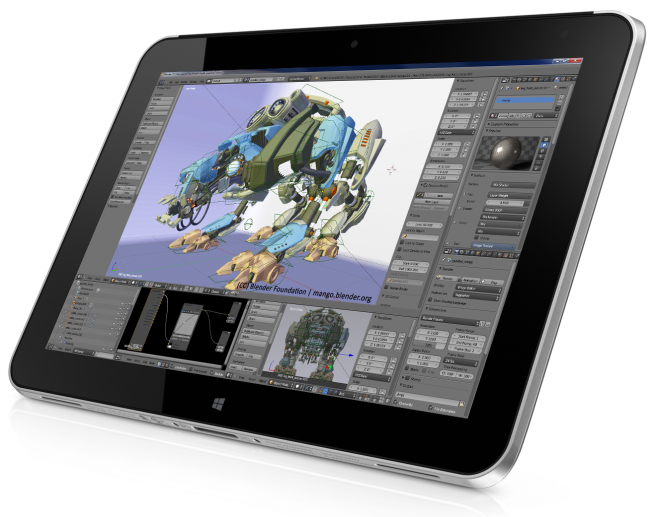