This tablet was launched last month in China already, so this is just a case of some companies not honoring the official embargo date, which might be good for consumers. 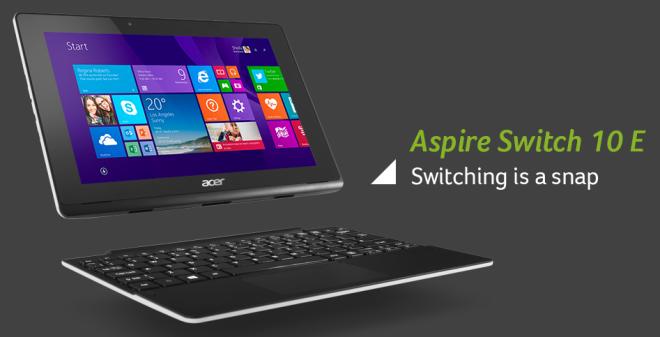 The keyboard that this 2-in-1 comes with can be used to put this tablet up in a tent mode too, so that it almost works like it has a built-in kickstand. It’s the same feature that’s available on the new Asus Transformer Book T100 Chi too when the keyboard is attached the wrong way around.

Since the tablet won’t launch officially before July in the US, support and customers service for this model is expected to be lax before then.

Learn more about this tablet and the specs from our launch article: Acer Aspire Switch 10 E (SW3-013) 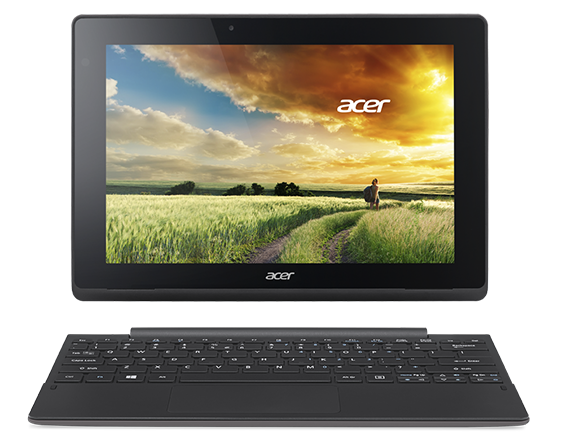 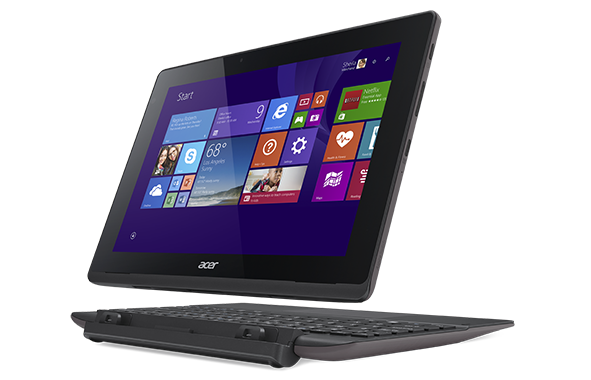