The second edition of Asus Transformer Book T100 upgraded with the new Intel Atom Z3775 processor is now available for order in the US for $399: http://www.amazon.com/Transformer-T100

The first Asus Transformer Book T100 was released in October last year, and became an immediate hit with its 10.1-inch screen, keyboard dock, solid package of specs, and a friendly price for a detachable Windows 8 tablet.

What’s new about the upgraded second edition Asus Transformer Book T100 are just two things. After all, if it’s not broken, don’t fix it. 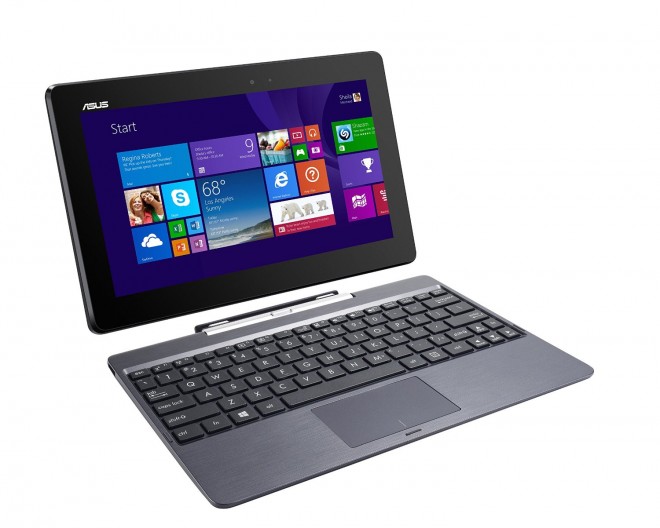 Apart from these upgrades, all the other specifications remain the same, all the way from memory down to weight and battery life.

And since this is a Windows 8.1 tablet it comes with Microsoft Office 2013 Home & Student bundled in too.
So far it’s only the grey model that have been released, while the white and red models of Asus Transformer Book T100 will be released later in July, though they are taking pre-orders at least. 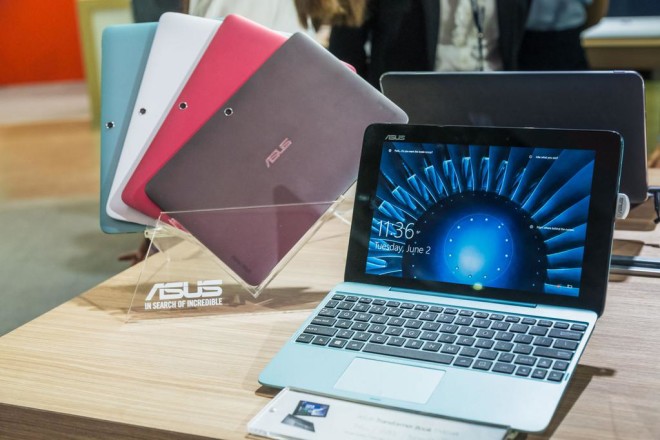 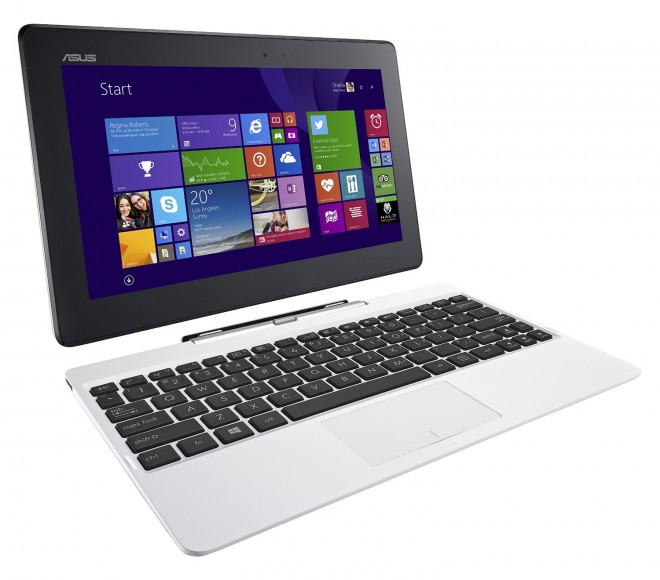 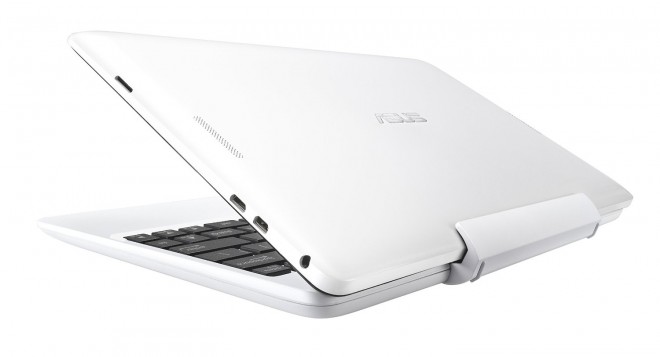 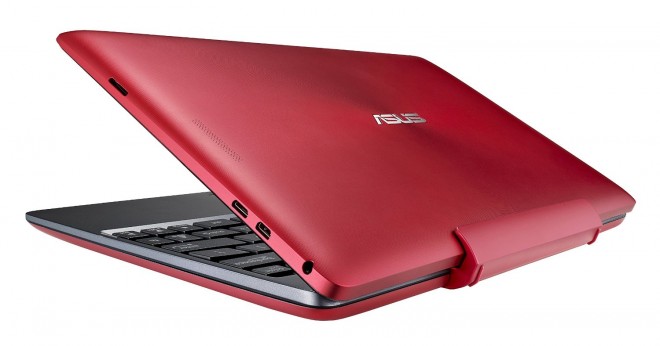 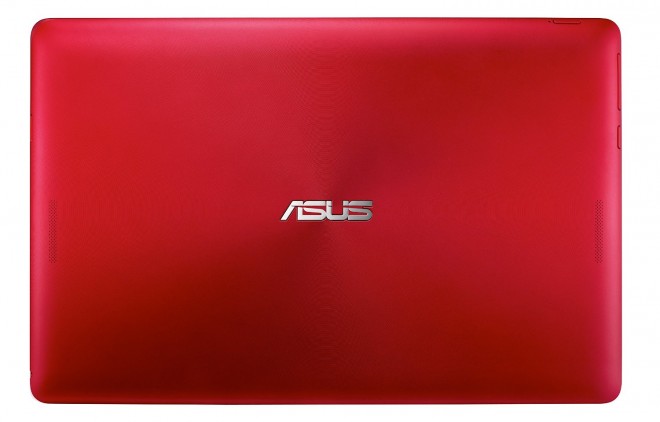 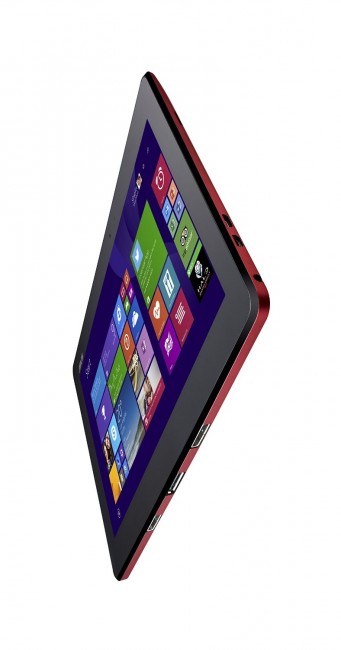 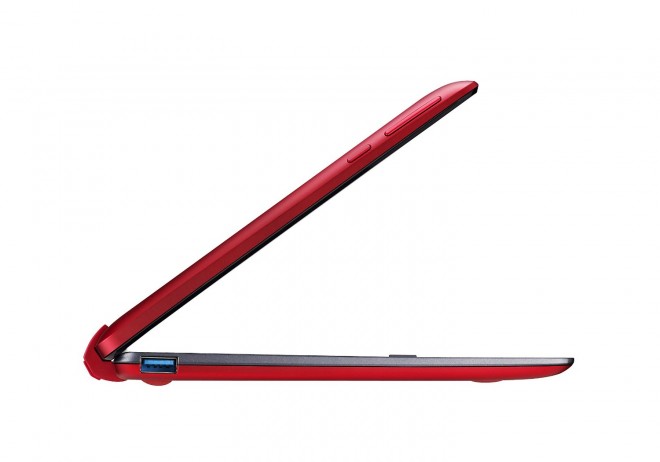 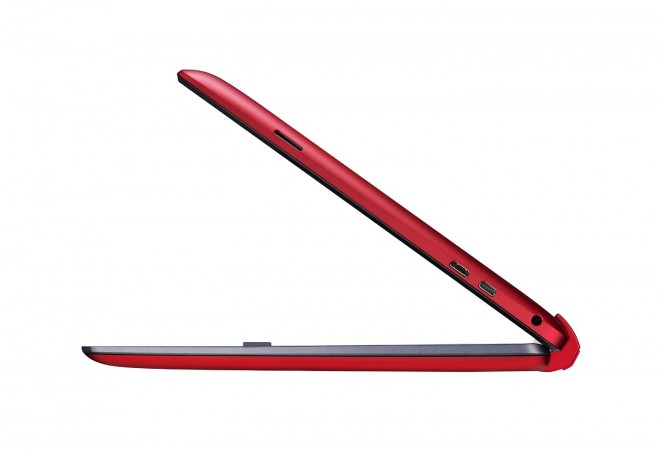