Tabletmonkeys uncovered a new unannounced HP tablet today and we found some of the first information about it in today’s FCC files. The tablet is called HP Envy 8 Note (5000) and is an 8-inch Windows 10 tablet, with the model name I508FC/K6F61EA.

It’s only been a couple of weeks since another one of HP’s 8-inch Windows tablets were released, with the high-end HP Pro Tablet 608 G1, but as I later found out, the HP Envy 8 Note comes with DataPass (in most markets), the 200MB/250MB worth of free 4G data every month, which means that this tablet is a replacement of the HP Stream 8 that HP launched on November 16, 2014 in the US. HP Stream 8 is an 8-inch Windows tablet with LTE and 200MB/250MB of free cellular data included with the tablet every month. With a price of only $149 too, it became a popular bestseller.

After some more digging I found some of the official specifications for the HP Envy 8 Note from HP too.
HP Envy 8 Note has included HP Active Pen digitizer pen, and features like HP Instant Notes and HP Notes Hub. HP has also made a full size keyboard Folio with trackpad/touchpad for this tablet, which makes it a 2-in-1 with kickstand. 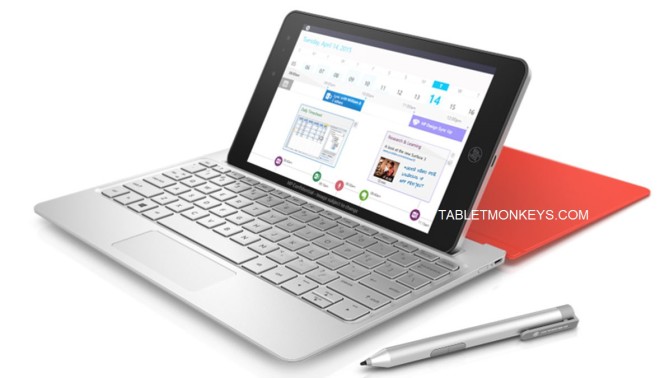 The processor is the popular new quad-core 1.44 GHz Intel Atom x5-Z8300 processor with the Intel HD Graphics GPU, and it has 64GB storage and a microSD card slot, while the 8-inch screen has solid Corning Gorilla Glass to protect it and a Full HD resolution of 1920 x 1200, giving it a 16:10 aspect ratio.

In Europe the HP Envy 8 Note is headed for launch in early to mid-October, with black and white color options. 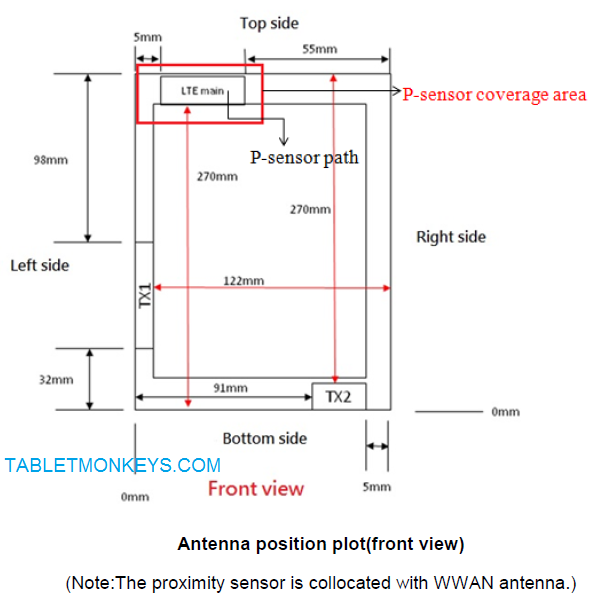 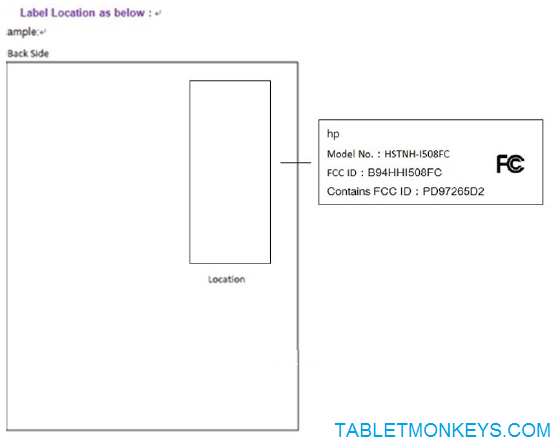