You can now order the 8-inch 32GB Windows 8.1 tablet HP Stream 8 4G LTE with 200MB free monthly data for $179. US release will begin November 16, with worldwide rollout starting at the same time:
http://www.amazon.com/HP-Stream-Windows-LTE

(UPDATED: The official HP Stream 8 Signature Edition is now available too for $149:)
http://www.microsoftstore.com/store/msusa/en_US/pdp/HP-Stream-8

200MB of free data may not be all that much if you plan to watch videos on Netflix all day long, but it’s enough to send and receive emails, and update social media like Facebook and Twitter whenever you need to, as well as browse and check in on a few websites or synch apps.

HP Stream 8 specs begins with the kind of Intel Atom “Bay Trail” Z3735G processor that all of these 8-inch Windows 8.1 tablets have. It’s a quad-core processor at 1.33 GHz with 1.86 GHz max speed. The graphics processor that goes with this chip is Intel HD GPU.

Like most other new 8-inch Windows 8.1 tablets launched in 2014, it has 1GB of LPDDR2 SDRAM. Storage on this HP Stream 8 (5901 model) are 32GB with microSD card support up to 32GB. When it was first unveiled, there was a fear that it would not have a microSD card slot, but fortunately it does. The other ports are a micro-USB 2.0 port, a 3.5 mm combo audio jack, and a micro-SIM card slot too on this tablet, since it has a 4G LTE modem for cellular data that you can use beyond the 200MB free monthly data too, like any LTE tablet. It comes with the DataPass SIM-card pre-installed.

The 8-inch multitouch IPS wide-angle display have the same 1280 x 800 resolution that all the other tablets in this category have. It has a 2MP front camera and a 5MP rear camera, and two stereo speakers with Beats Audio, and a microphone built in.

In addition to the cellular 4G LTE connectivity, it has 802.11 b/g/n Wi-Fi and Bluetooth 4.0 LE. Sensors are at least a accelerometer and GPS.

The content in the package includes the tablet, a charger, a micro-USB cable, as well as instructions and a warranty certificate.

On the software and features side, the HP Stream 8 comes with Windows 8.1 with Bing, and a one year subscription to Microsoft Office 365 Personal, this includes 1TB of Microsoft OneDrive cloud drive, which is now in the process of becoming unlimited in storage capacity. But there’s also 25GB Dropbox cloud storage included.

For efficiency, this tablet have WIMBoot, which HP says saves storage space and launches apps faster with less RAM use.

And since this is a HP tablet, it comes with HP’s range of apps like HP Connected Photo, HP Connected Music, HP Support Assistant, and HP ePrint. For a quick introduction to these apps, see the video I’ve included below.

The HP Stream 8 is one of HP’s most interesting tablets in a long time, and from what I’m hearing, there is quite a lot of interest in this tablet, so HP seems to be sitting on winner with this one. 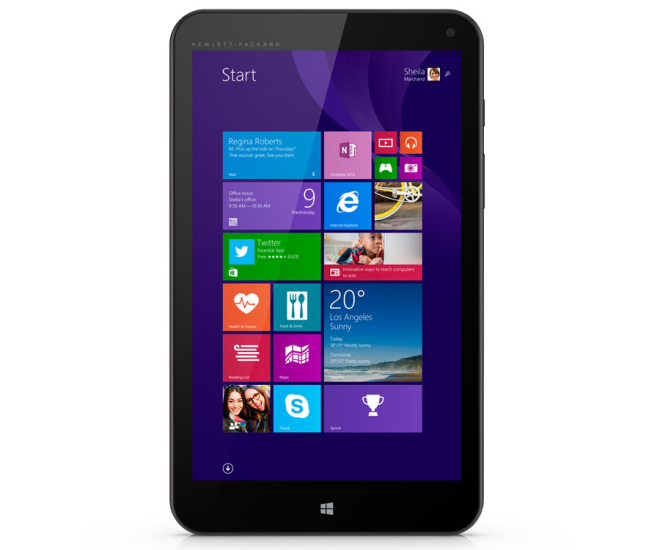 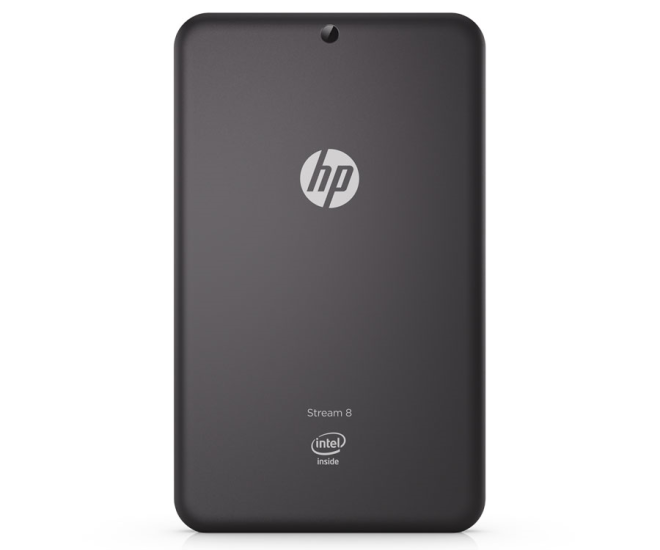 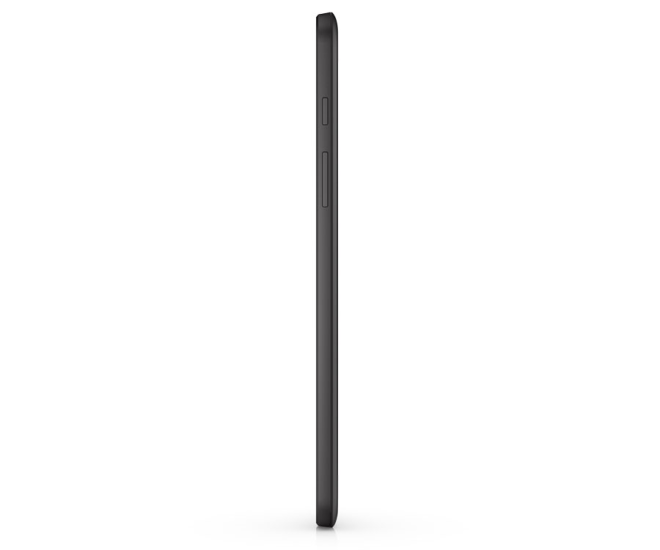 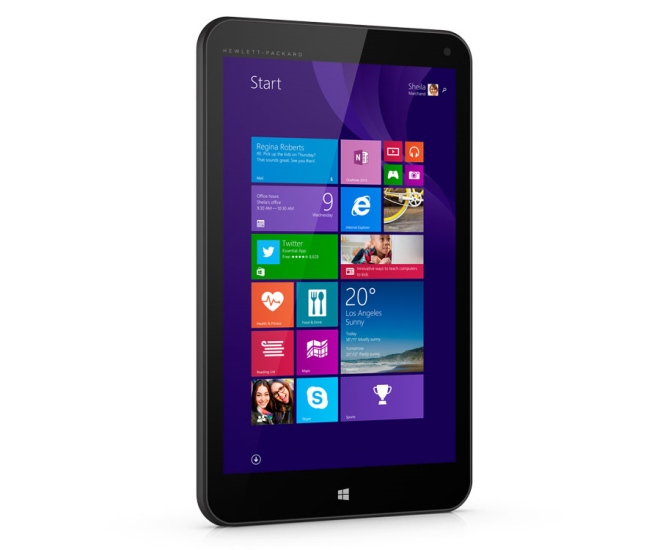