The HP 11 Tablet was launched about 6 months ago, so now it’s ready for its first big sale, with the price now being $399 with the keyboard included, either from Best Buy or directly from HP.com

That makes this Windows tablet cheaper than a Surface Go 3. The main hardware specs are a Pentium Silver N6000 processor, UHD graphics, 4GB of LPDDR4x RAM at 2133 MHz, and 128GB of SSD storage.

And the 11-inch screen has higher resolution too with a 2160 x 1440 resolution display featuring 100% sRGB, Gorilla Glass 5, and digitizer support. 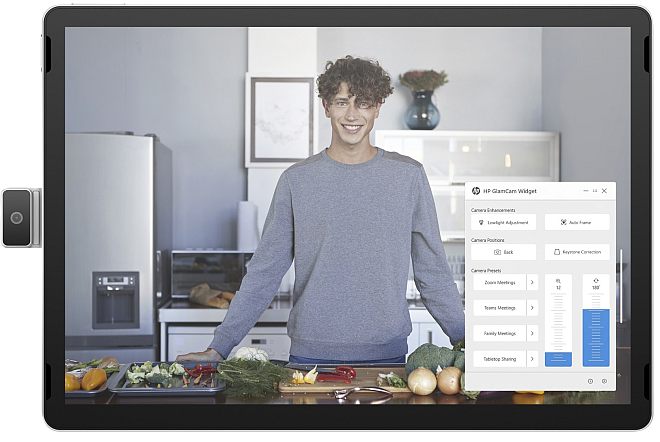 Some of the tricks up its sleeve are the rotating 13MP camera that can be rotated to both the back and the front, as well as tilted if you want to show somebody in chat something on your table.

Not only that but it even supports both vertical and horizontal stand, and there’s even pogo pins on both sides of the tablet to support a connection in either screen orientation. 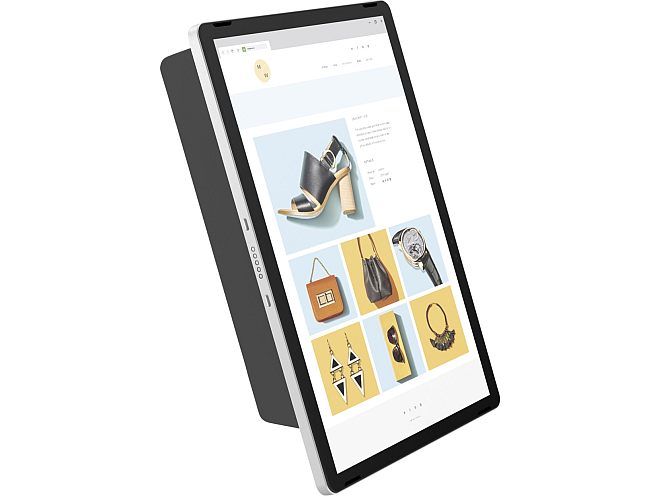