It’s been almost 1 1/2 years since the great Honor Tab V7 Pro tablet was launched, so today Honor admitted that a new model is on the way.

It’s appropriately named Honor Tablet V8 Pro, but whereas the current model is an 11-inch tablet, the new model has grown to 12.1 inches.

The current 11-inch model has both keyboard and a stylus, and like the first teaser image of the Honor Tablet V8 Pro shows, it will feature both. 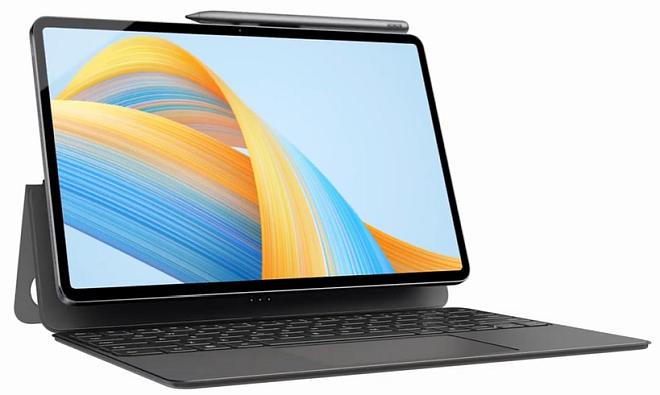 Honor Tablet V8 Pro will also be the world’s first IMAX Enhanced tablet, so users will always be able to take full advantage of IMAX video and DTS audio with this tablet.

This certification usually comes with a price on the devices that features IMAX Enhanced hardware, like on LG’s high-end TV, but it looks like Honor has managed implement it with a lower price.

There’s a possibility that this tablet will be powered by the MediaTek Dimensity 8100 chipset, but I’m not 100% sure yet.

But it has been teased that it will launch with MagicOS 7.0, which will debut in December.