Honor announced the Honor Tab V7 Pro today, their first truly new and original tablet computer. It will launch in China on August 21 from 2400 Yuan, or about 385 USD.

Honor Tab V7 Pro is a high-end tablet computer with good specs and a few original features, as well as optional 5G. 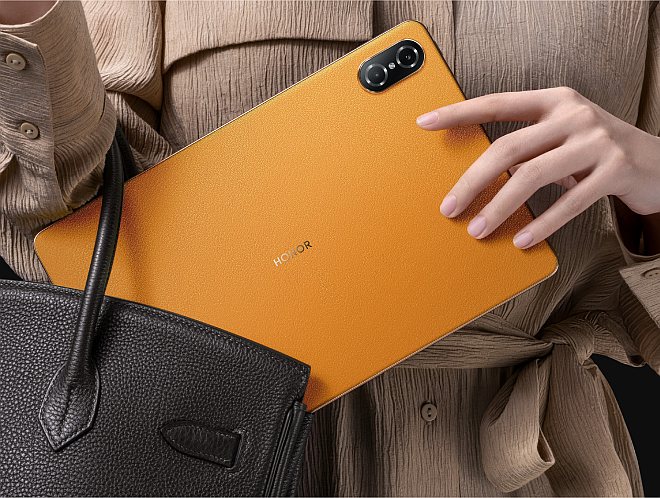 There are dark blue, white silver, and yellow/orange color options for this tablet, and as you can see, Honor have opted for an upscale look on the back of it by integrating a leather texture type of back. This has been tried on some tablets before, and HP is still doing it occasionally.

In addition to the optional 5G, the BT 5.1 and Wi-Fi 6 is standard, and you get Link Turbo X for 3.3 Gbps wireless bandwidth, which is very good. A USB C port provides the physical connection.

Honor Tab V7 Pro supports the Magic Pencil 2 digitizer, with 4096 levels of pressure sensitivity, and a 8ms latency, which is among the four fastest latencies on a tablet computer. This digitizer pen can be stored in a slot inside the optional keyboard. 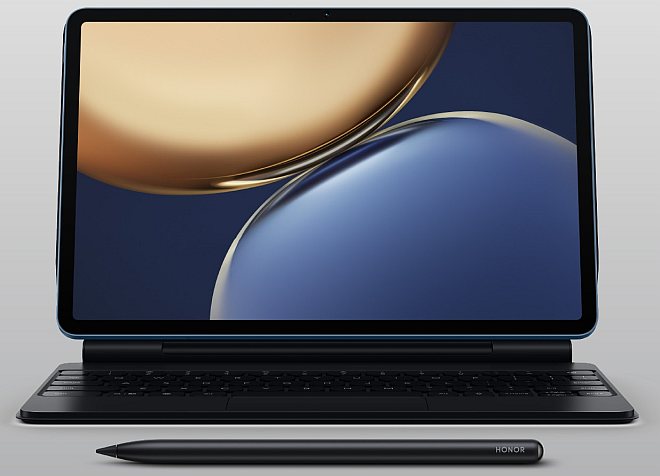 The keyboard is built so that it can even hold the tablet in the air above the keyboard, without having to rest or touch the keyboard, which gives it more opportunities for adjusting the tilt and angle than a laptop.

The OS also supports more desktop versions of working, so the keyboard can turn the V7 Pro into a small laptop. The OS also has support for sharing and synching features with a phone, that can also make work on multiple more accommodative and seamless.

There’s even a voice-to-text conversion button on the keyboard that can translate speech to Mandarin, Cantonese, English, and Japanese.

It also has four speakers with DTS:X Ultra, and it’s one of the few tablet computers to feature dual rear cameras. There’s a 13MP camera, and an additional 2MP macro camera.

The battery life is over 10 hours with a 7250 mAh battery pack and 125 minutes charging time.

With a weight of 485 grams, and a thickness of 7.25mm, it’s in the category of very portable mid-sized tablets too.

With specs and features such as these, it’s a shame that we can’t just go into a store and buy it outside of China, since this would have been a very attractive alternative to Samsung and Lenovo at the moment. 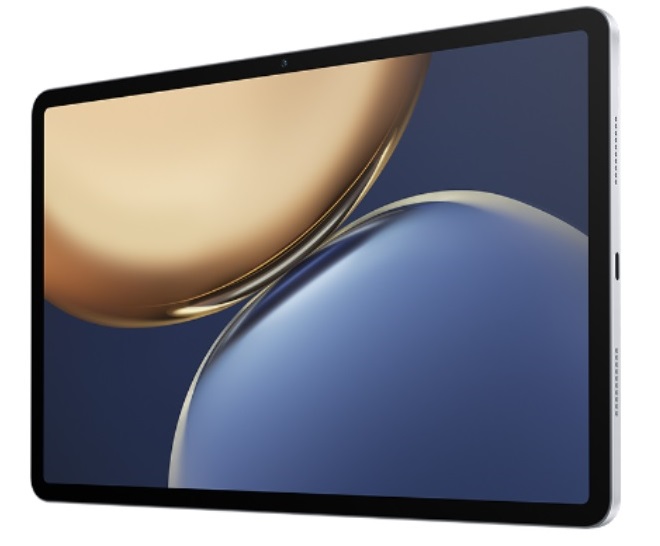 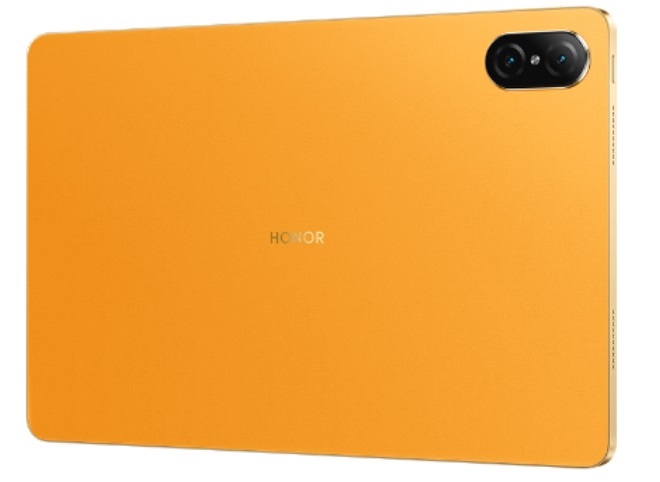 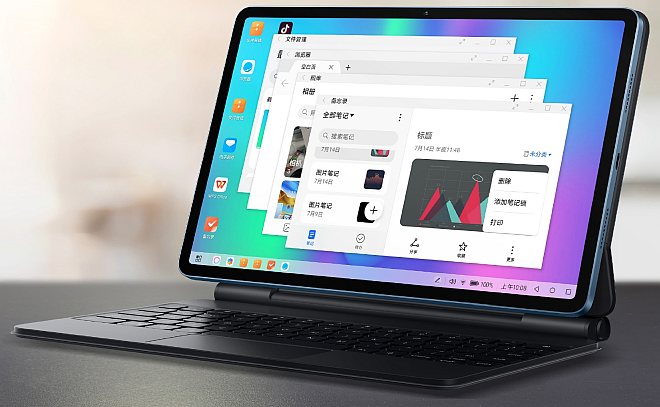 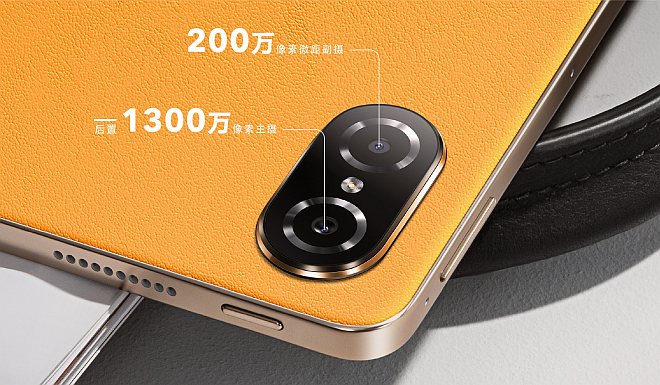