What’s different with this tablet is that it’s an enterprise tablet with Windows 8.1 Pro, so that widens the choice in this segment a bit.

(UPDATED: Fujitsu Stylistic Q335 Mini Tablet PC will launch in the US in January 2015.)

Other than that it doesn’t appear too much different from the other existing 8-inch Windows 8 tablets available today, though Fujitsu has decided to withhold most of the specs for now, and will instead announce them throughout the fall. 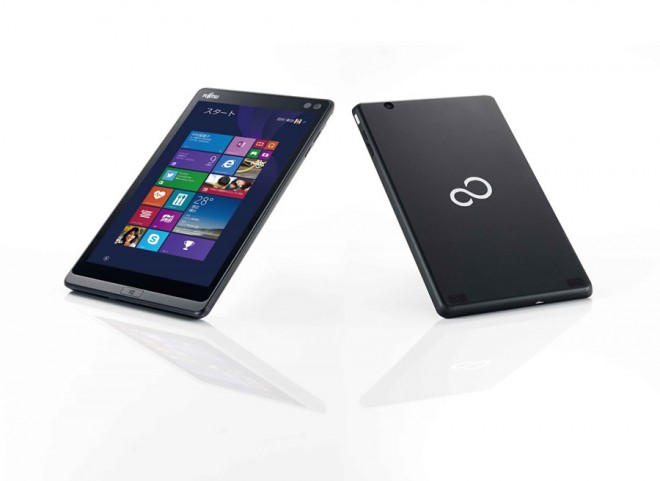 But it’s disclosed that it’s powered by the same Intel Atom Z3735F processor that the two newly released Windows 8 tablets from Toshiba are powered by. Otherwise it features a LCD display, weighs under 400 gram, is 9.9mm thick, and comes with Office naturally.

The decision to launch this 8-inch tablet with Windows comes at the same time that Lenovo have decided to pull the plug on 8-inch Windows 8 tablets in the US, citing lack of interest. Lenovo have had two such tablets, with the Lenovo Miix 2 and the FHD Lenovo ThinkPad 8.

Lenovo has said that remaining inventory of these tablets will be geared towards Asia for now, while they work out a new strategy for 8-inch Windows 8 tablets.