Dell announced a tablet version of their 12-inch and 14-inch notebook line today, with the introduction of the 11.6-inch Dell Latitude 12 Rugged Tablet.

It’s similar to the existing rugged Windows Pro tablets on the market, like the Panasonic Toughbook

Unlike the Intel Core i5 and i7 powered Getac and Panasonic tablets, the Latitude 12 Rugged 2-in-1 is powered by a Intel Core M processor, and has an 11.6-inch screen with 1366 x 768 resolution. 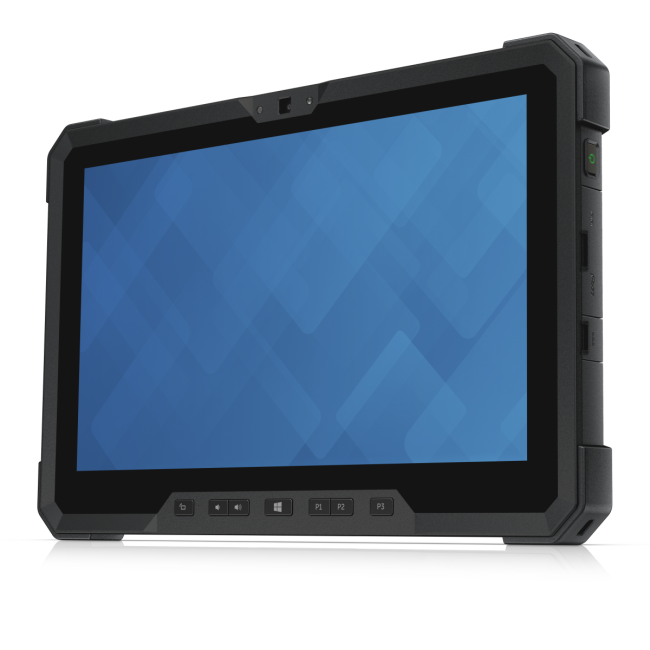 The price is still undisclosed, and the list of announced specifications are short too, but at least Dell admits it has SSD storage that stretches up to 512GB, 802.11ac Wi-Fi, optional cellular connectivity, dedicated GPS, Intel vPro, Intel TPM 1.2, and a 12 hour of battery life. Rugged industry tablets and a few enterprise tablets too, also have hot-swappable batteries like you can see in the picture below, with two batteries.

The rugged rating for the Dell Latitude 12 is only IP65 though, unlike the waterproof and dustproof rating for the much more affordable tablets Samsung Galaxy Tab Active 8.0 with its IP67 rating, or the Sony Xperia Z4 Tablet with its IP68 rating.

So it’s not the most rugged tablet in the world. An alternative is to do like the NFL players and just get a Surface Pro 3 with a rugged case. 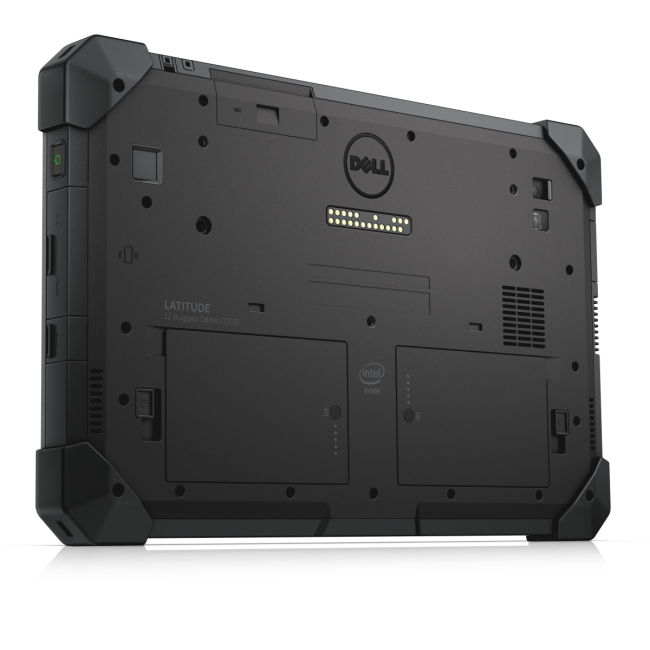 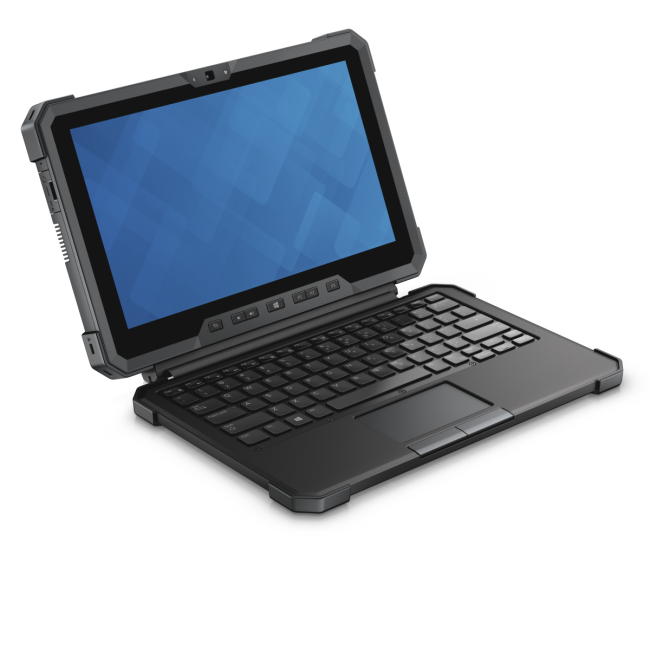 Pictures Of Samsung Galaxy Tab Active 2 Out A...