Another year, another Super Bowl. And Super Bowl XLIX should be pretty exciting with New England Patriots vs Seattle Seahawks.

But in addition to the game, there’s a whole lot of other things going on too, from shows, to commercials, to product placements. And nobody should be better poised to get attention this year than Microsoft with their blue Super Bowl 2015 tablets, the official NFL tablets.

The tablets are Microsoft Surface Pro 2 and Surface Pro 3, both of which have been given a blue waterproof and rugged cover, but while still maintaining the digitizer support so coaches can draw on the tablets and give instructions to players.

And best of all, the NFL tablets are on sale on Amazon 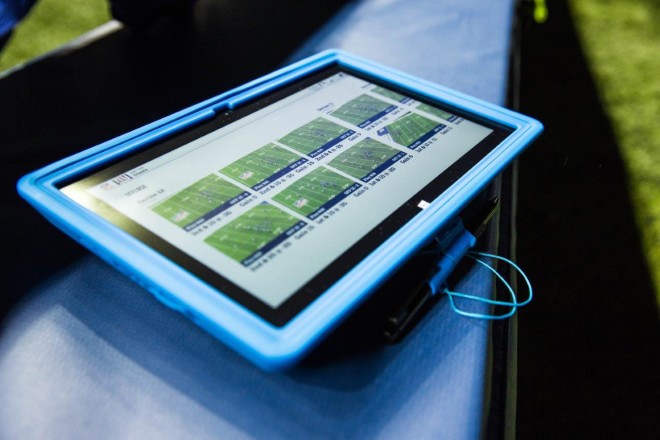 If you’re already playing in NFL you should have one of these tablets by now, and know how to use it. But if you’re not in NFL, but wish you were, Microsoft still provides some apps for sports fans with tablets.

Microsoft will also feature in one of the Super Bowl ads during the game, so these blue NFL tablets should be easy to catch an eye of. 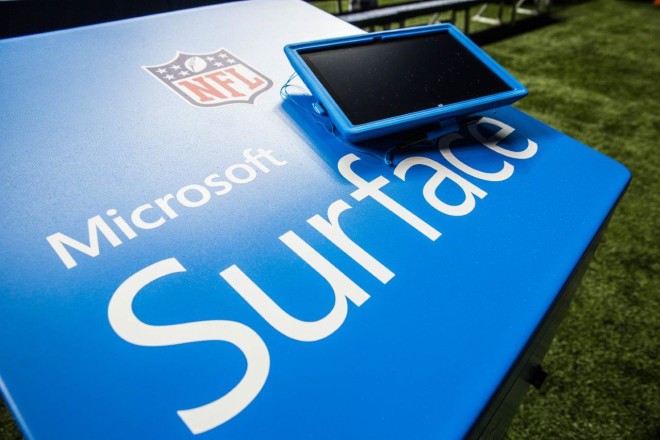 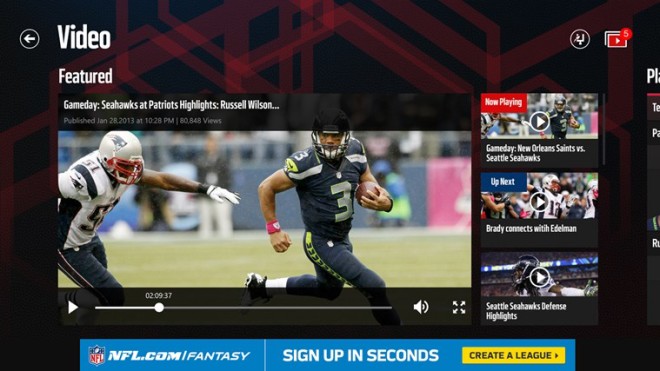 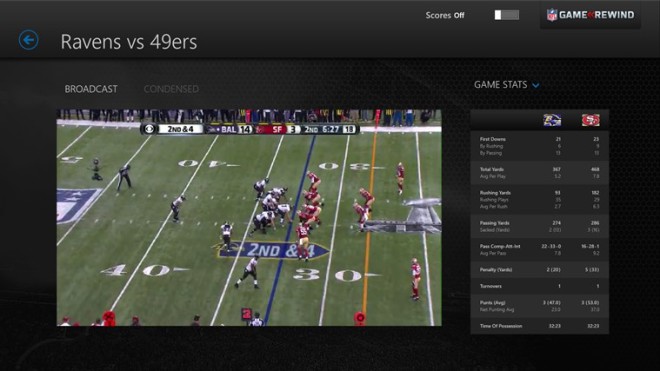