A new Barnes & Noble NOOK Tablet 7 for the 2016-2017 model year has leaked today, courtesy of the FCC where we have been able to catch a glimpse of the new Nook tablet ahead of its official unveiling and launch just ahead of Christmas.

So what specs and information have Tabletmonkeys been able to dig up? Well, based on the specs and design it looks like the new NOOK tablet will be pretty cheap, so we are very interested in what price B&N will set for the NOOK Tablet 7. Is a price war with Amazon over $49 tablets about to commence? It’s too early to tell, but the specs appear to be at that level anyway if we compare it to the $49 Fire tablet. 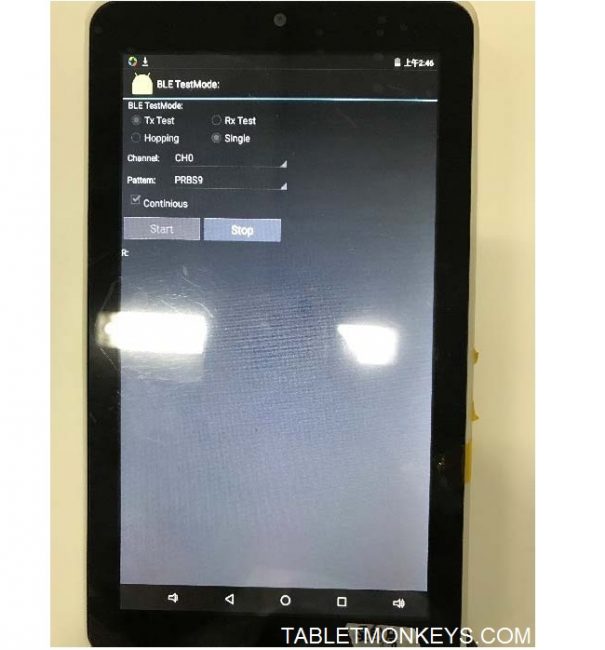 We are still waiting for confirmation of the resolution, RAM, and storage. As for dimensions, the new Nook Tablet 7 is 8mm thick. 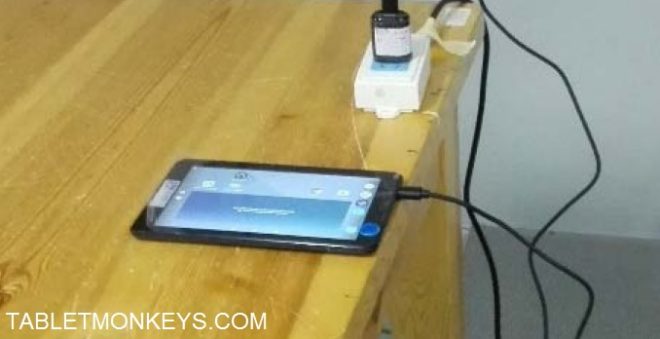 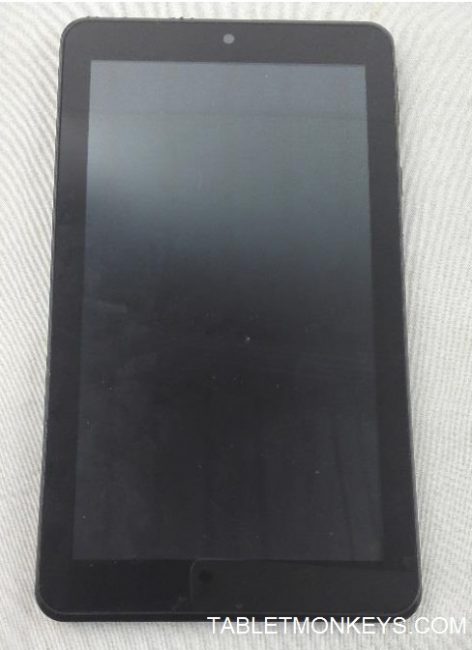 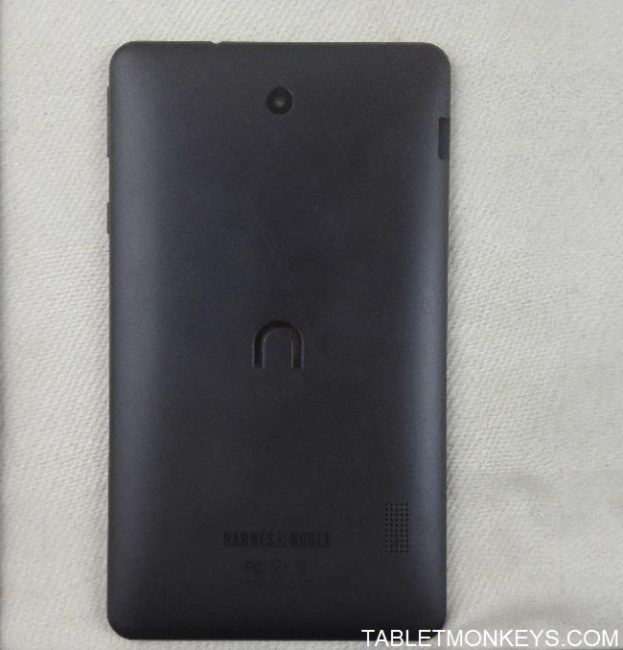 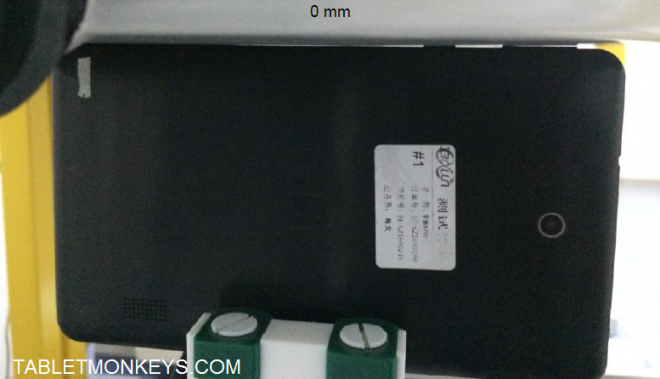 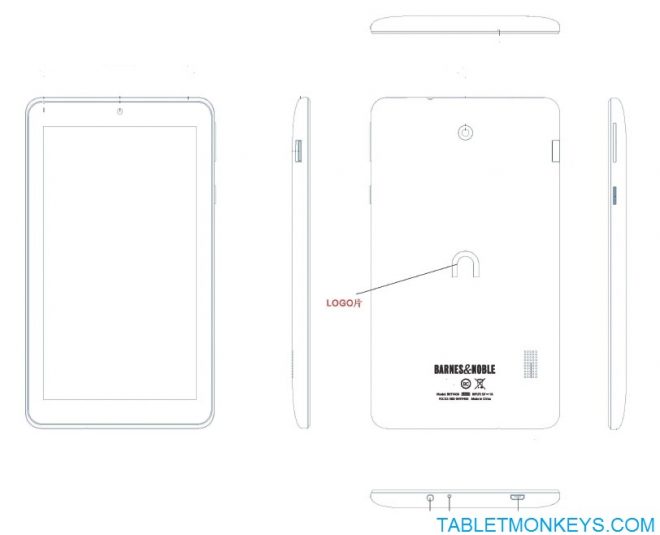 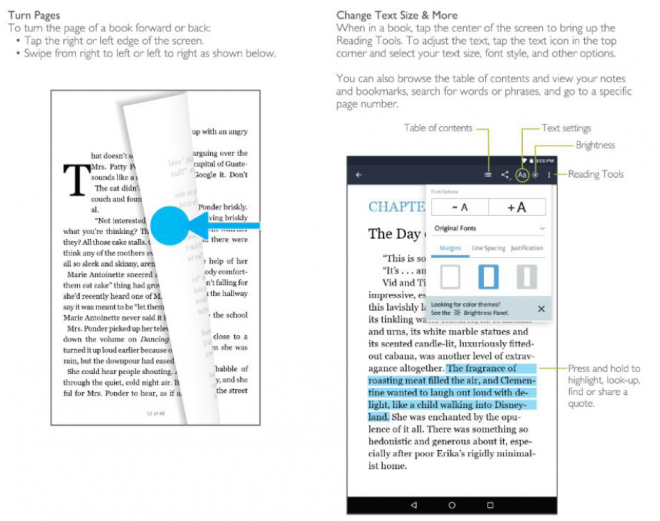