The new Android budget tablet from Archos under the name Archos 101e Neon has just been FCC approved and may be headed for North America, where we haven’t seen much of Archos the last three years.

Archos 101e Neon is the successor to the Archos 101 Neon, so there’s just a tiny update to the tablet, with a new processor and a newer version of Android.

But specs are still not good enough for this tablet to be much of an interesting tablet. The cheapest 10.1-inch Android tablet at the moment is the Acer Iconia One 10, which is also a much more satisfying tablet to own and use. 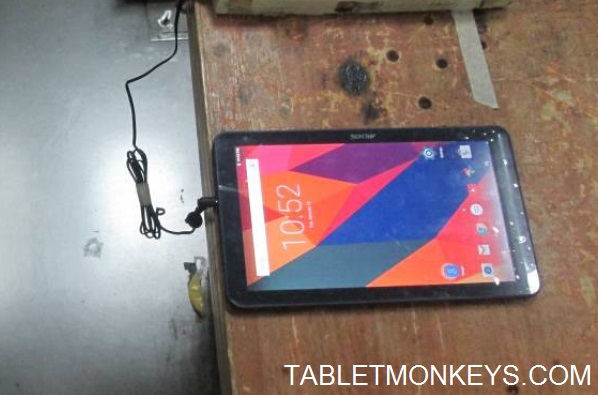 For the Archos 101e Neon specs are almost as low as they get these days, with 1024 x 600 resolution, a 0.3MP front camera and a 2MP rear camera, and a 4500 mAh battery. As we can see from the inside of the tablet, there is plenty of space for a larger battery.

The other specs are not as catastrophic though, with a good 1.3GHz MediaTek MT8163 processor, 1GB of RAM, and 16GB of storage, though it only has support for microSD memory cards up to 32GB.

The design is a little similar to that of the Lenovo Tab 2 A10-70, with it’s high friction material and dark blue color. 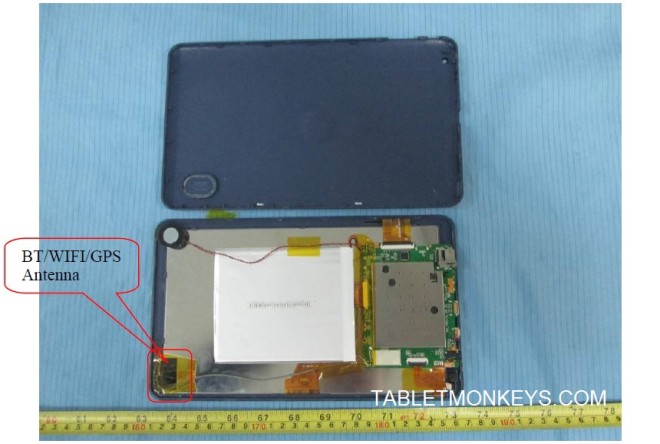