The same report also says that sources expects demand to pick up in Q2 and Q3 for the new Apple iPad 9.7 that was unveiled on March 21.

Related news is that production of the next iPad Pro 12.9 II may enter production in June, and that it still looks like the smaller 7.9-inch iPad mini 4 is strategically being phased out. 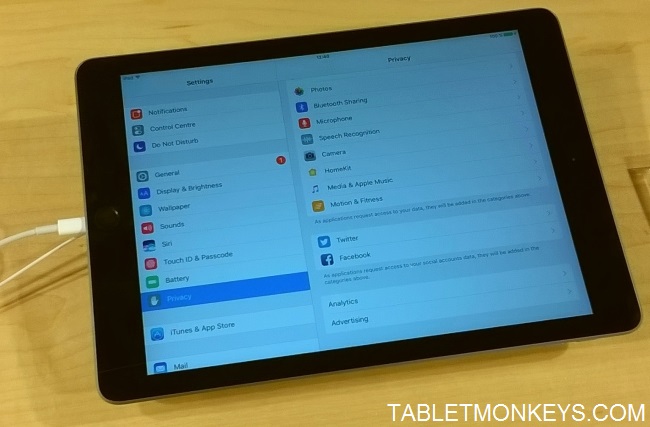