The rumor concerning the possibility of a first 11-inch iPad and a new large iPad Pro 12.9 started circulating in March, but the rumor was still treated lightly back then.

But now Apple financial analyst Ming-Chi Kuo is once again seeing his investor’s notes quoted in MacRumors, since he has stated in his latest report on new hardware from Apple in 2018, that in tablets, his research has led him to understand that Apple will indeed launch their first 11-inch iPad this fall, as well as a new iPad Pro 12.9 III.

On the specs side of things, only the assumption that both new Apple iPads will feature an iPhone X similar full-screen display as well as replace the traditional Touch ID Home button with Face ID recognition instead, is being confirmed by his research.

So not much new on iPads so far, mainly just a confirmation from a respectable analyst of what was rumored in March. Of course, Apple will also launch their new iPhones at that time too, where the largest 6.5-inch iPhone has such a large screen, it becomes Apple’s first phablet.

We are still months away from the launch though, so the iPad and iPhone specs leaks season haven’t really started yet. 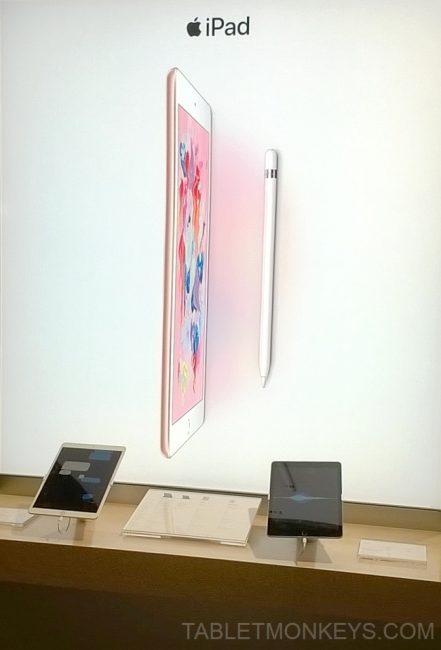