The French Apple fansite Consomac reported a couple of hours ago that Apple have registered a few new iPads through Eurasian Economic Commission (EEC), though not a whole lot is know yet other than getting it on record that Apple has new iPad model numbers out there.

Very little information surrounding new iPads have come out up until now, which would be a first if the new iPads were to release soon.

The iPads that were legally registered were listed with the current iOS 11 yesterday. The last OS update that rolled out to iPads, was iOS 11.4 in May.

The newest tablet from Apple is the Apple iPad 9.7, unveiled on March 27.

At some point in the future we may actually get treated to 8 speaker iPads, as Apple have already patented a clever new audio setup based on an octa-speaker tablet. 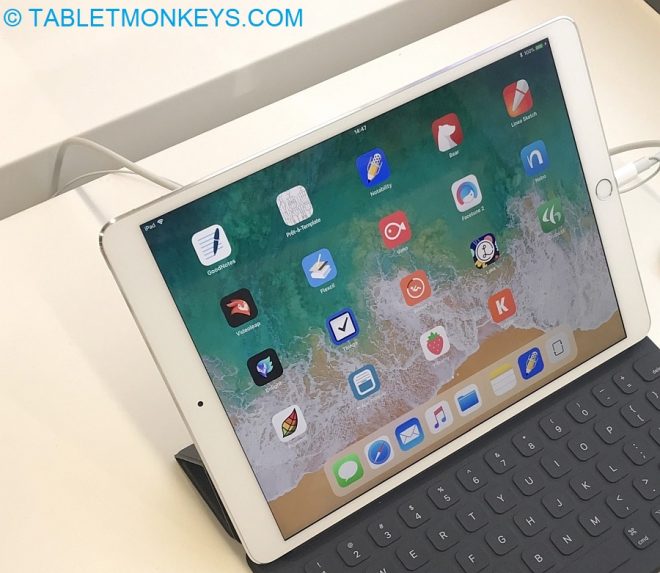