The Realme Pad Mini tablet has been approved by the FCC the latest filings shows, so not only could it launch pretty soon but maybe it could launch outside of its home market too.

Since both the renders and the benchmarks have been leaked already, there’s not a whole lot of new specs that we got from the FCC approval other than a confirmation of the previously leaked specs.

Well we can add that it has 2A charging support for the 6400 mAh battery, Bluetooth 5.0, 4G support, and that it was FCC approved while connected to some of the chargers from Oppo, one of the other sibling companies that Realme is related to. 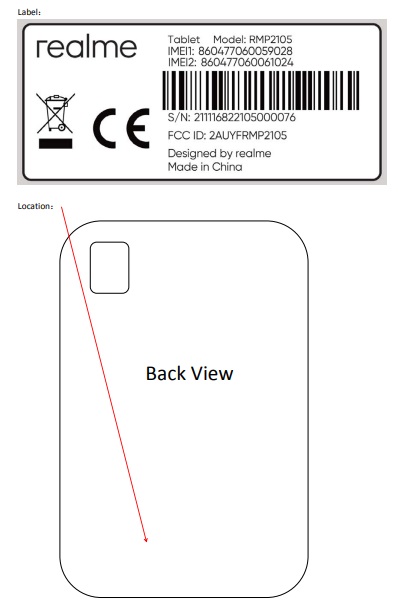 Since the choice of available 8-inch Android tablets on the market today is pretty slim, Realme could actually sell quite a lot of Realme Pad Mini tablets if they hit the market soon.