The second Realme tablet, which leaked two weeks ago as the Realme Pad Mini, has just been rendered from the CAD files thanks to Smartprix and Steve Hemmerstoffer.

This Android tablet was previously benchmarked with 5MP and 8MP cameras, an Unisoc processor and 3GB of RAM.

But according to Smartprix, the Realme Pad Mini is and 8.7-inch tablet that will feature 4GB of RAM, 64GB of storage, and the Unisoc processor is the octa-core Unisoc T616. 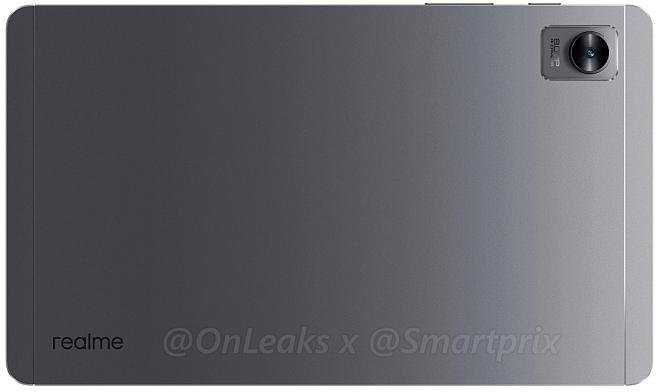 They also add that it will feature specs like a 6400 mAh battery with 18W fast charging, and be just 7.6mm thick.

So it appears that tablets in the 8-inch range are back in fashion in 2022, and we should expect a few more 8-inch tablets from different companies throughout the year.