During the summer the South Korean electronics news The Elec claimed info on Apple switching to OLED screens on both Macs and iPads. Now The Elec says in its latest report that South Korean company Derkwoo has won a contract for some parts of a 3D sensing module for the iPad Pro which they says is due to launch in March 2020.

According to supply chain insiders, the manufacturing of the 3D moduls are to begin in late 2019.

So possible 3D sensors soon in addition to triple cameras would mean that the next generation(s) iPad Pros can become great field devices. 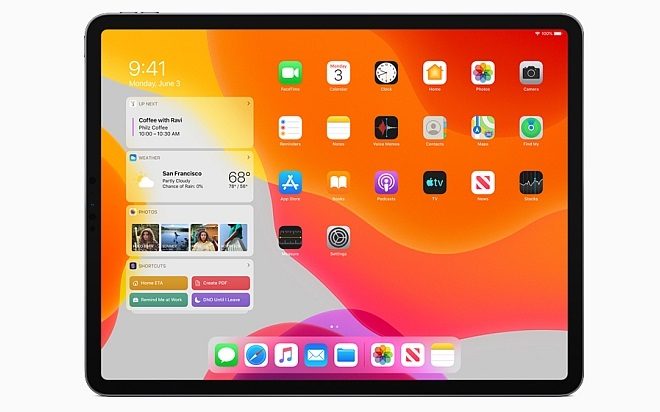 The March 2020 launch claim obviously differs a lot from the earliest launch claim for the next iPad Pros, which is still October this year, but then without the aforementioned 3D sensors.

Yet another report has it that Apple may also launch the iPad 10.2 in Q3, which now only really leaves September left.

September 10 has been mentioned as the first next possible Apple event, so we will only know more about the 2019-2020 iPads for sure after that.