In February this year it was for the first time mentioned by Apple analysts and people close to insiders that Apple would launch a Apple iPad 10.2, making it the first iPad with a new size since the iPad Pro 11.

Nothing has been leaked or even rumored from reliable sources about the iPad 10.2 since then, other than one suggestion that a iPad 10.2 might replace the traditional iPad 9.7.

But earlier this week Digitimes Research who are often able to talk to industry and supply chain insiders, casually mentioned in one of their articles that Apple is set to release the new iPad 10.2 in the third quarter of 2019.

We are already over one month into the third quarter, so if the date is correct, that can only mean August or September.

Fall is always the main tablet launch period anyway, with the first high-end tablet launch this fall starting on August 9 already with the release of the hot new Samsung Galaxy Tab S6 with up to 8GB of RAM.

New iPads that have already launched in 2019 are the iPad Air 10.5 and the small but powerful iPad mini 5. 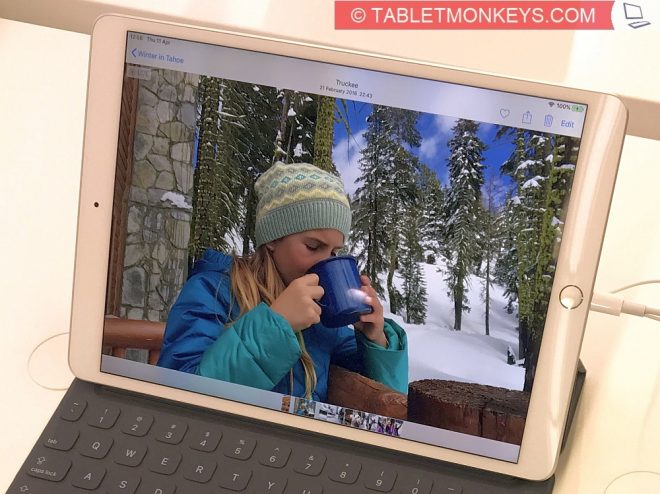