The good folks over at Mac Rumors mentioned today that iHelpBR has discovered through the latest iOS 13 screenshot that Apple has marked off Tuesday September 10 as the next Apple date in the Calendar app.

Many tablet and smartphone brands have used the unveiling date in the background images over the years, although this practice used to be more common up until a few years ago.

Mac Rumors suggests that iOS 13 could be released about a week later, and this too sounds like a likely event. The next question now is if the iPad 10.2 will make its debut on September 10 too, or if it will be launched alongside the iPad Pros, possibly in October? 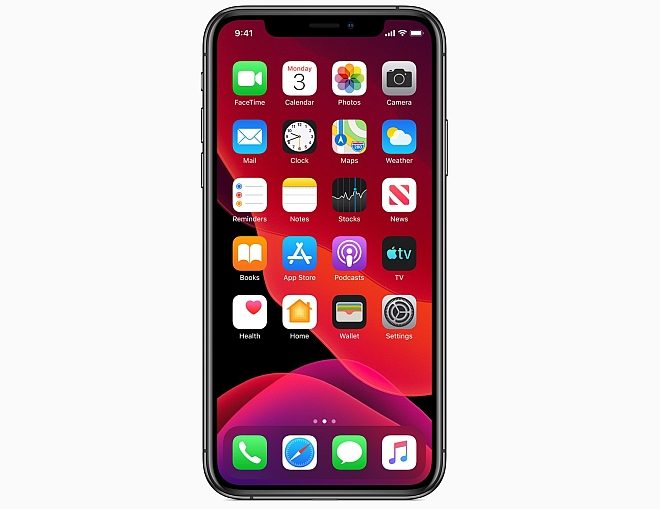 Earlier in August it was mentioned by Digitimes Research that the iPad 10.2 would be released in Q3 this year, and that only leaves September and the rest of August left. But it would be highly unlikely that brand new iPad 10.2 would be launched without the new iPadOS 13, so the possible September 10 event would be the first Apple event where an iPad 10.2 unveiling would be likely.

Apple prefers to launch their iPhones separate from their iPads, but since nobody except Apple insiders knows what particular market segment the iPad 10.2 is for, there’s at least a miniscule chance that a dual-camera iPad 10.2 might be announced on September 10 too.