Fudzilla claims that a 2nd generation Nvidia Shield Tablet with the new Tegra X1 processor will be announced soon, but without actually quoting anyone.

The 8-inch Nvidia Shield Tablet Android gaming tablet wasn’t launched until two months later, on July 22, 2014. It’s been highly rated all over the world, initially because of powerful graphics processor, abundance of features, and low price, and later also because it was one of the very first Android tablets to get the Android 5.0 upgrade.

It was not without faults however, as many people have come forward with Shield Tablets that would crack in the corners.

The new Tegra X1 processor follows in the footsteps of the Tegra K1 as a processor with very powerful graphics performance. For instance, it can stream (H.265 and VP9) 4K videos at 60fps without a hitch.

So if you liked the old 192 GPU Tegra K1, you’ll love the new 256 GPU CUDA Core Maxwell of the Tegra X1.
The two figures below are from Nvidia’s whitepaper and say something about the capabilities and potential of the new chip. 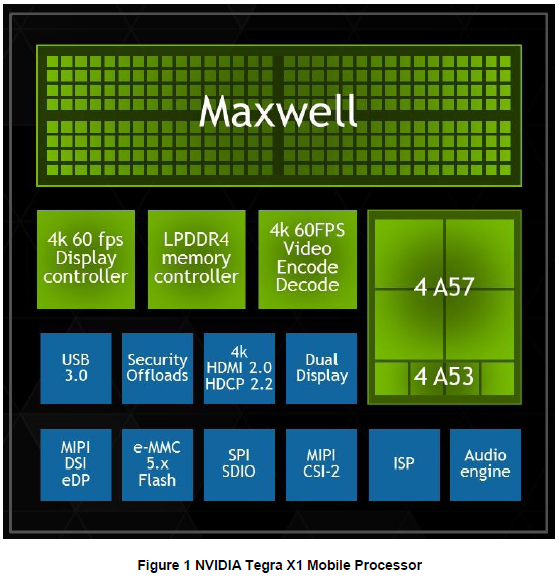 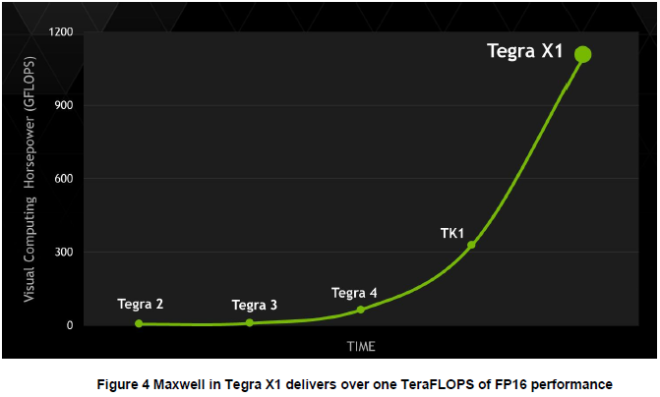