A few new Xiaomi tablets have leaked through their official listings with the EEC database, although these listings only reveal the brand and not anything about the specs.

The Xiaomi community at Xiaomiui.net have dug into the few tidbits of information and come to some conclusions though.

Based on the actual model numbers, there seems to be Xiaomi tablets and possibly Xiaomi Redmi tablets that could launch between August and September, based on the information in the database. 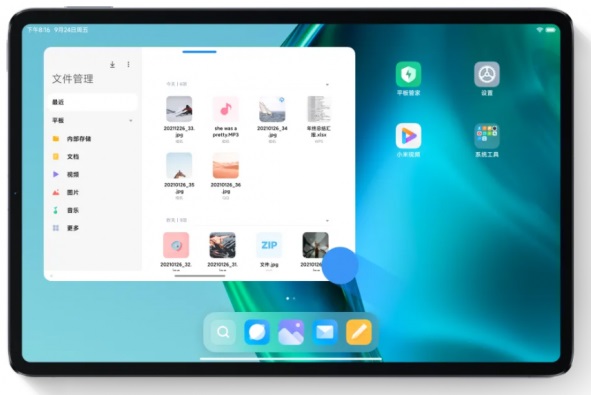 The belief is that a “Xiaomi Mi Pad 6” will be MediaTek powered, the Redmi tablet will be Qualcomm Snapdragon 870 powered, while a Xiaomi Mi Pad Pro 6 will be even more powerful.

This still seems pretty early for an update, since the Xiaomi Mi Pad 5 tablets were launched in August last year.

But either way it seems that Xiaomi is increasing their focus on tablet computers.