Xiaomi fully unveiled the Redmi Pad today, the first Redmi tablet that’s been launched under the Redmi brand. And it will premiere internationally all at the same time too, since it’s released through AliExpress

, with the release date being October 15.

The Redmi Pad is a mid-range tablet with decent specs, featuring a 10.61-inch screen with a 2000 x 1200 resolution display and Android 12 with Xiaomi’s “MIUI 13 for Pad” user interface. 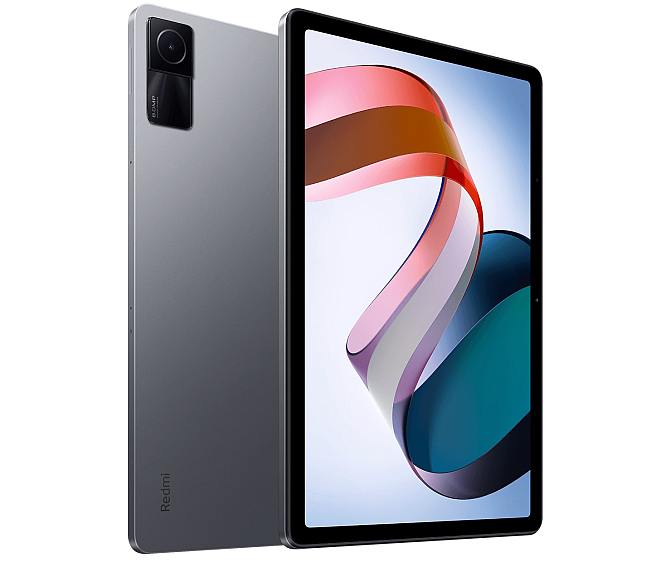 The screen has a 90 Hz refresh rate and brightness up to 400 nits. As for audio, the Redmi tablet has quad speakers with Dolby Atmos. And it features 105 degree 8MP cameras both on the front and on the back.

These cameras feature FocusFrame which can track people automatically and keep them centered in the frame in video calls if the subject is moving around. 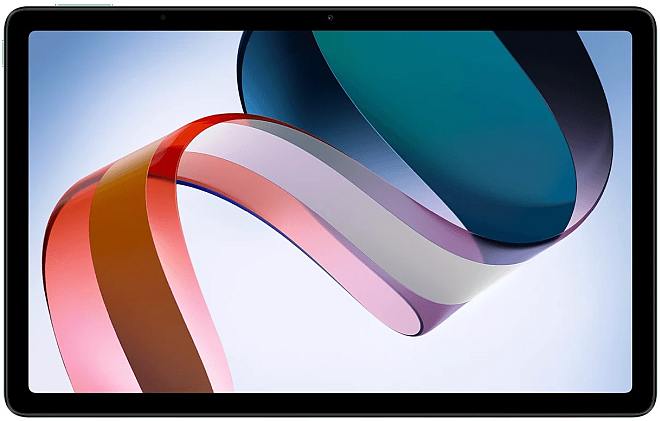 Battery capacity is 8000 mAh and the battery life is claimed to be 21 hours long. It supports 18W fast charging through USB C, though the accompanying charger is actually a 22.5W charger.

It has internet connectivity options of dual-band Wi-Fi 5, Bluetooth 5.3, and a USB C port.

The Redmi Pad tablet itself has color options of graphite grey, moonlight silver, and mint green, all sporting a weight of 445 grams and a thickness of just 7.05mm. Not bad at all for a tablet debut. 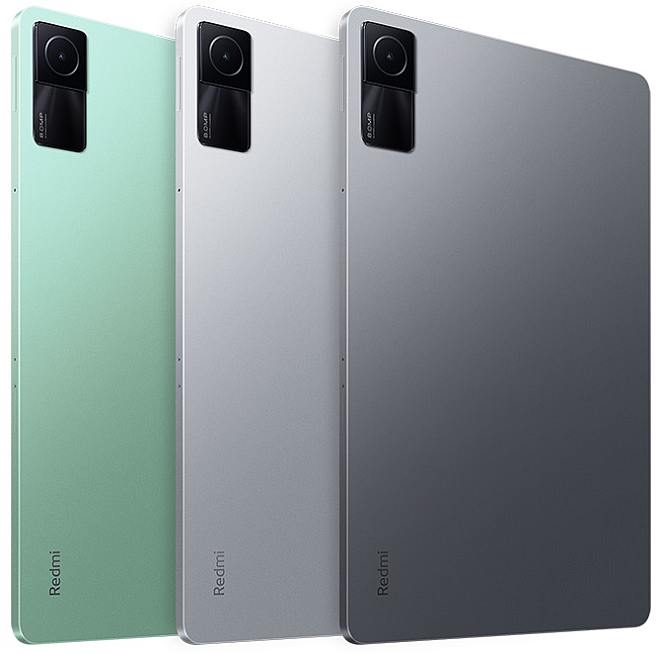