, and it’s possible to pre-order Huawei MateBook before then.

Huawei MateBook is a 12-inch Windows 10 tablet or Windows 2-in-1 tablet if you will. It was unveiled at MWC in Barcelona on February 21 as a powerful yet light and mobile Windows 10 tablet, and is a direct competitor to the very similar Samsung Galaxy TabPro S – even more so now after the Samsung Galaxy TabPro S sale started last week, which saw a $100 price cut from Samsung. 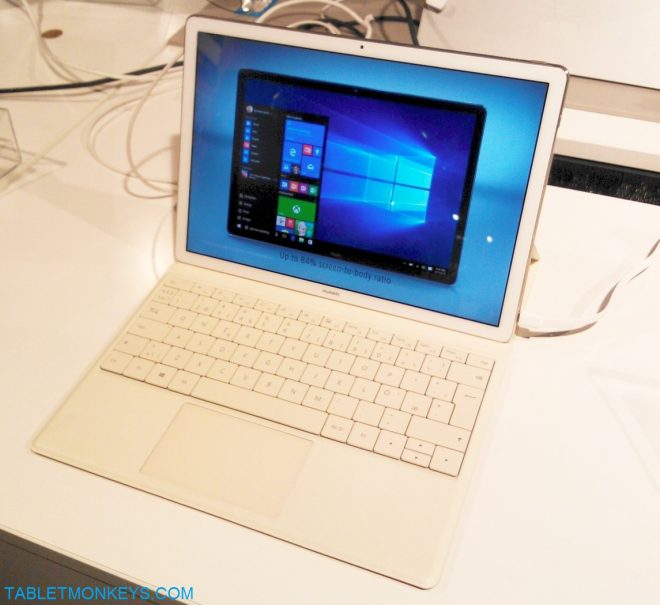 And that’s with the keyboard included in the price from Samsung. Huawei is selling its beautiful tablet separate from the keyboard, and Huawei has announced that the keyboard will cost $129.

When Huawei MateBook was unveiled in February the MSRP prices were shown for the US, but excluding taxes.

Optional accessories are the keyboard for $129 which is fantastic to write on, the MatePen digitizer for $59 with full 2048 pressure level support, and the MateDock for $89. 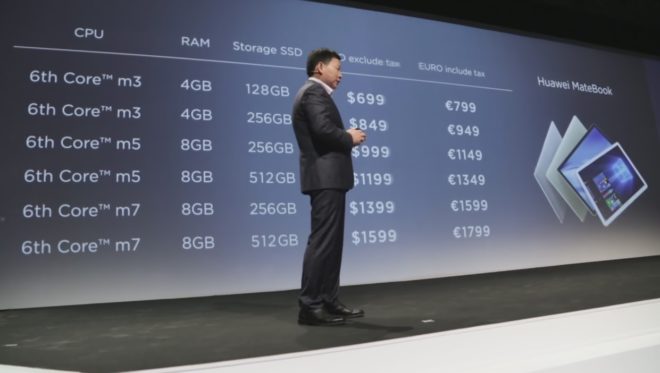 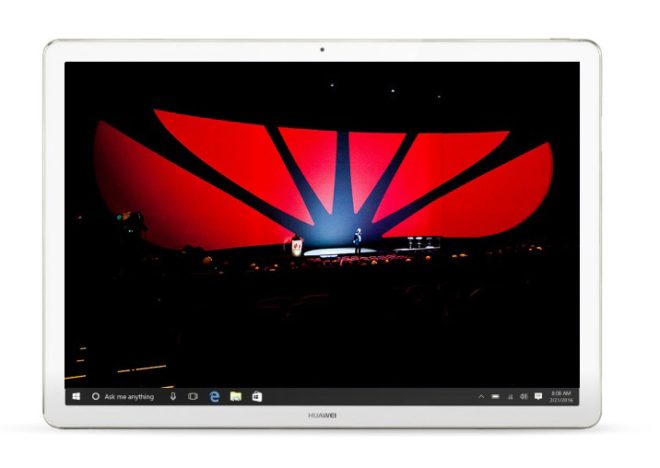 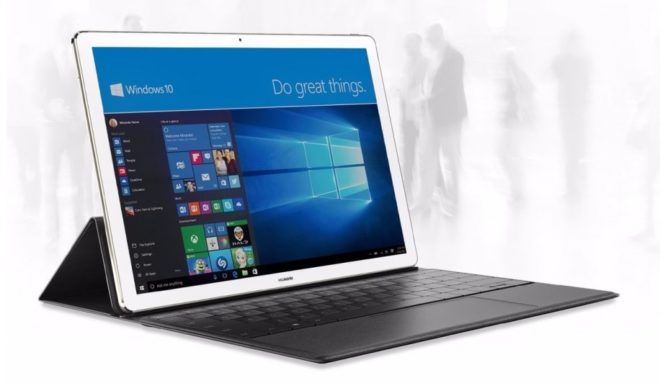 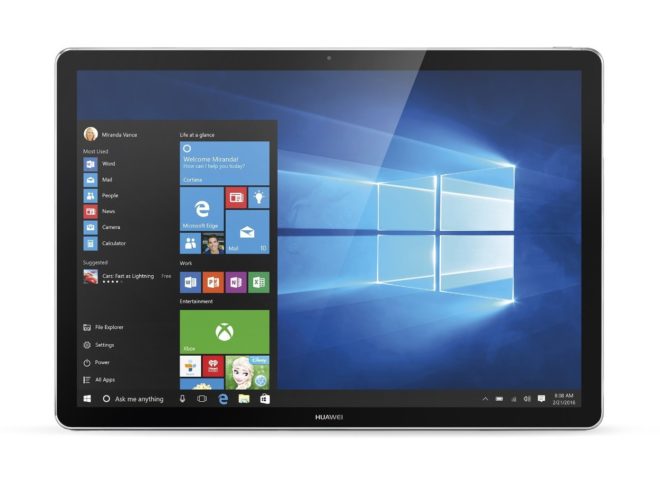 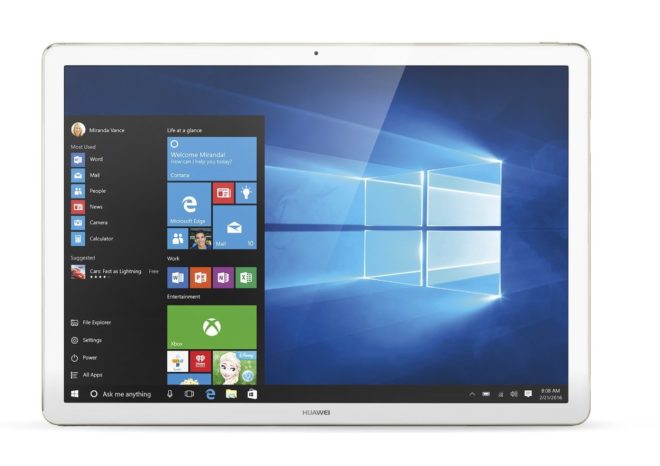