We are pretty close to the official Huawei Matebook E release in the US now that it has started accepting pre-orders on Amazon. The 12-inch Windows 10 2-in-1 Huawei Matebook E have been taking orders internationally for 2 weeks already, but not nationally in the US with the correct MSRP of $799 before now:
https://www.amazon.com/Huawei-MateBook-Graphics-Touchscreen-Titanium/

Huawei MateBook E meanwhile is a tablet, or a 2-in-1 tablet with detachable keyboard cover. MateBook E was unveiled on May 23, and is the successor to the largely identical Huawei MateBook that was launched in the US in June last year. 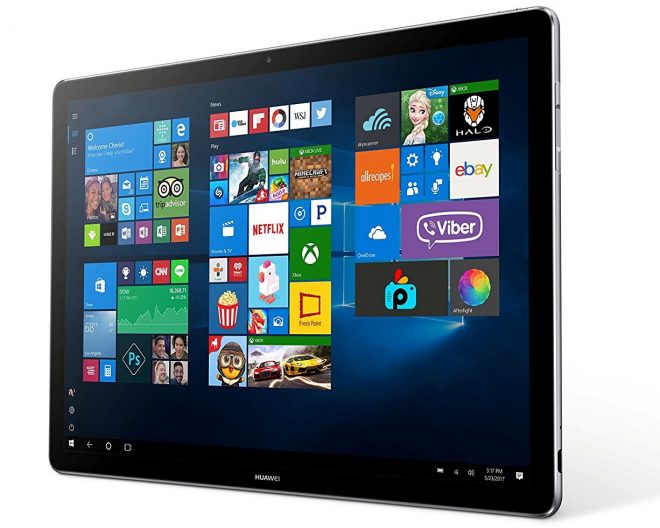 There are 3 changes to the new 2017 model. The first one is the upgrade to a new 7th gen. Intel Core “Kaby Lake” processor, with options of Intel Core M3 7Y30 for $799 or Intel Core i5 7Y54 for $1000. The second change are the new Dolby Audio Premium stereo speakers, and finally, the third change is the much more practical keyboard cover that isn’t as complicated as that of the predecessor, and even have tent mode now on the new model.

The other specs are that of an ultraslim 6.9mm tablet with a 12-inch screen sporting a 2160 x 1440 resolution display with 400 nits brightness and 85% color gamut, as well as active digitizer support for the optional $50 pen. RAM and storage are 4GB RAM and 128GB storage, or 8GB RAM and 256GB storage.

As an ultraslim Windows 10 2-in-1 it is the most similar to the Samsung Galaxy Book 12, but on the specs and price side, it is also somewhat similar to the new entry level Surface Pro that was released on June 15. So it’s nice to have options. 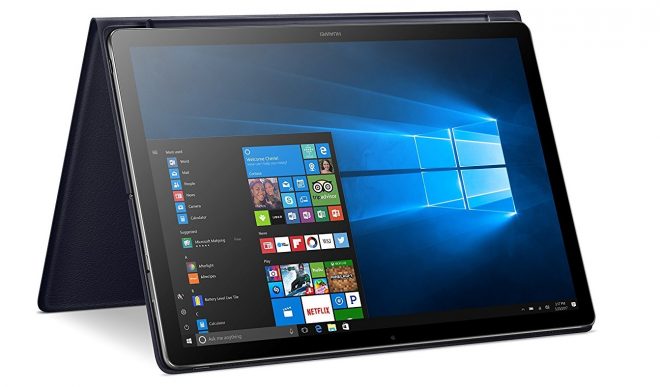 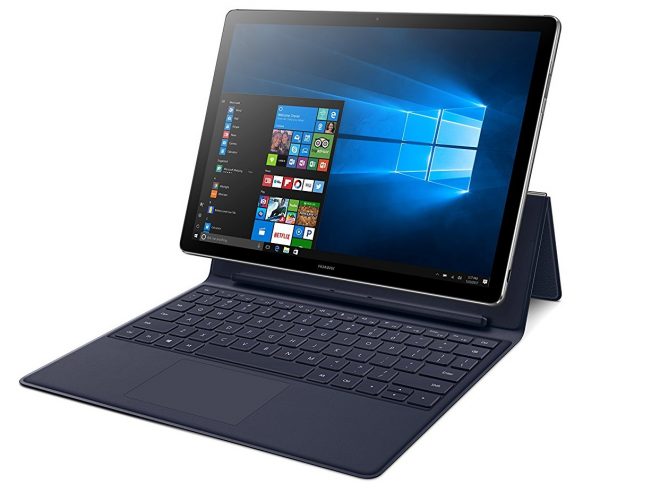 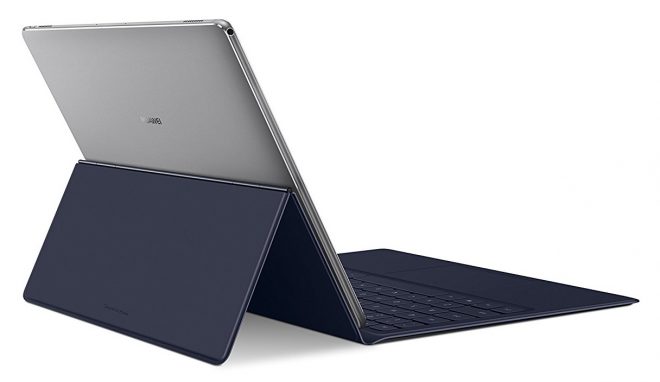