Xiaomi finally made the public announcement of the Xiaomi Mi Pad 5 today, and announced that they’ll unveil it on August 10.

Xiaomi executive Lu Weibing even added that he’s used the Xiaomi Mi Pad 5 internally in Xiaomi for over two months, and that it has improved productivity in the office. But of course, it would have been more of a surprise if he had said the opposite.

The teaser banner that was presented today alongside the announcement also shows the new digitizer for the new Xiaomi tablet. 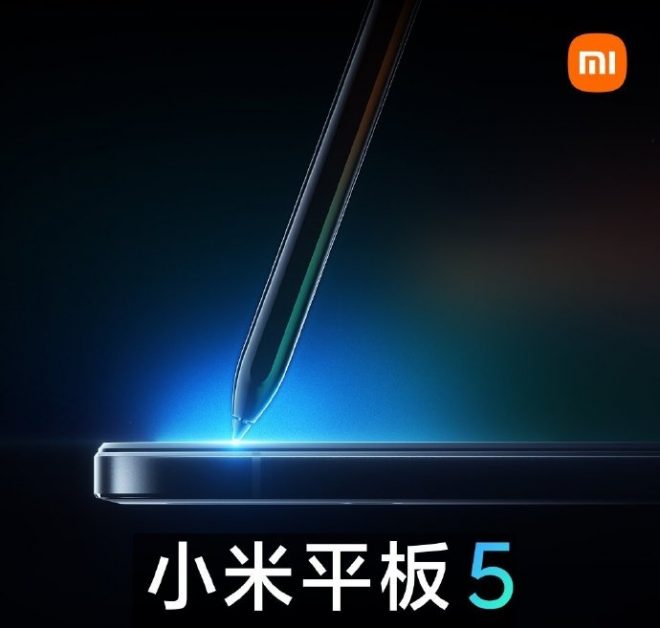 A digitizer was expected for Xiaomi Mi Pad 5 ever since we saw the leaked CAD drawings for the optional keyboard cover, which has a placeholder for the digitizer pen. 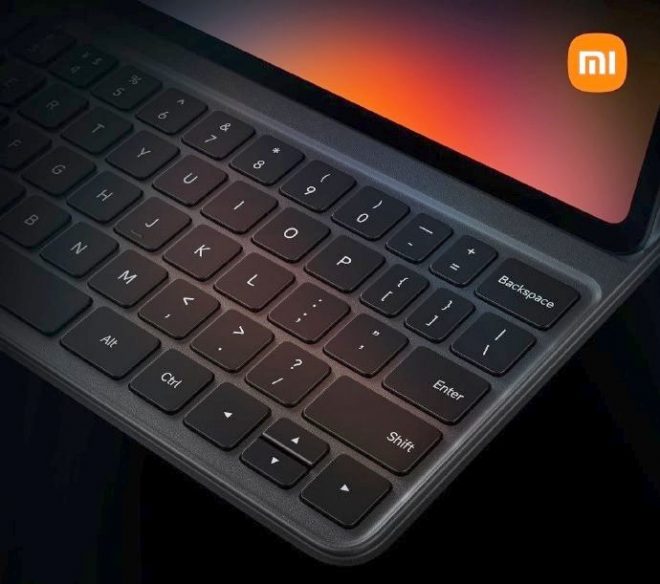 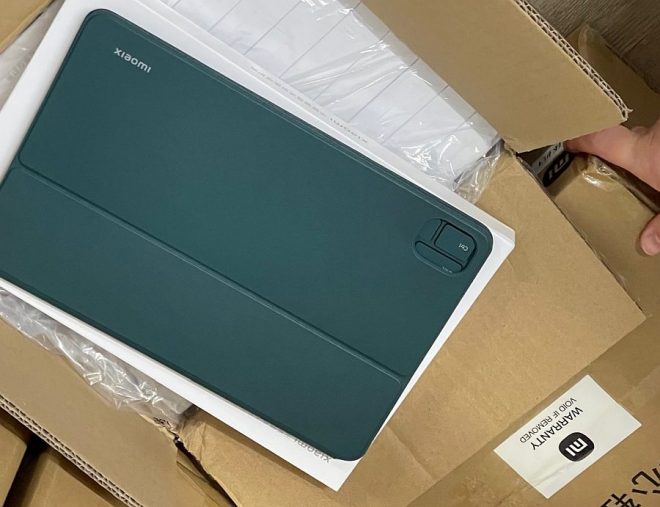