That’s always good news, so most of the specs on the Mi Pad 5 Pro are high. 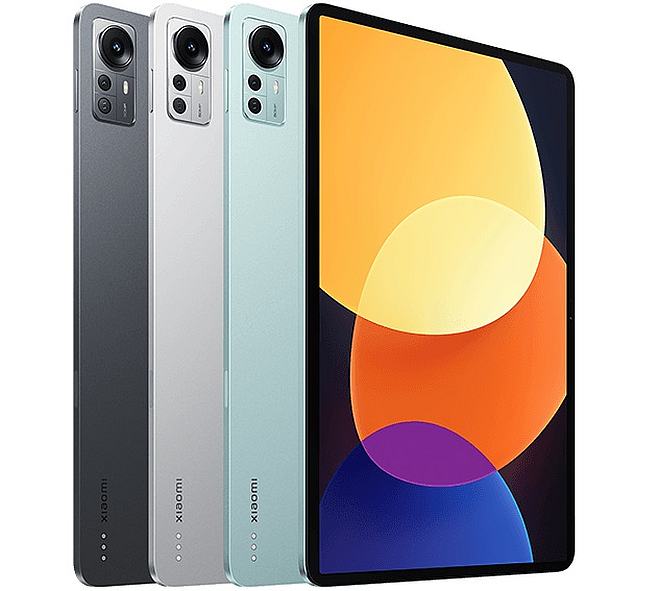 The 12.4-inch screen has a 2560 x 1600 resolution display with a 120Hz refresh rate and of course pen support for the 4096 pressure level sensitive M-Pencil that attaches to the top of the tablet.

It runs on Xiaomi’s Android 12 based MIUI Pad 13 user interface for operating system, which adds all the usual extras, such as expanded split screen and more multitasking features, easier file transfers, mirroring of the tablet onto other units and so on. 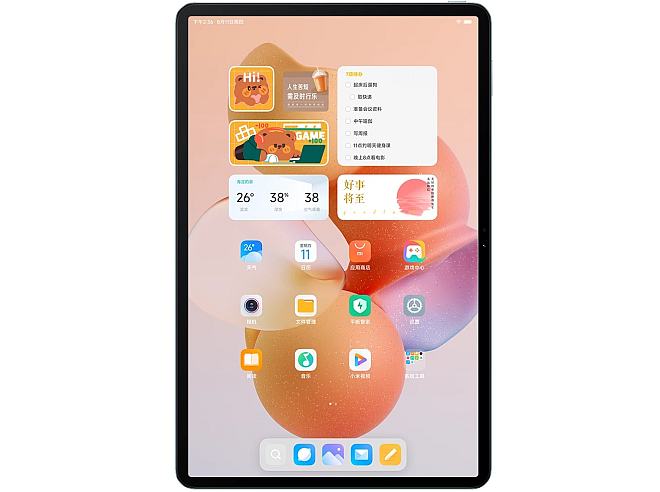 One of its obvious standout features is the 50MP rear tablet camera, together with a 2MP camera. It may look like there are 3 or 4 cameras on the back, but it’s just two.

But there is another impressive 20MP camera on the front to make up for that.

And naturally a tablet of this type also quad speakers.

It has a good color choice for a flagship tablet, since the Xiaomi Mi Pad 5 Pro comes in black, silver, or green. It’s pretty portable too with a weight of 620 grams, and thickness of 6.66mm (excluding the lens).

It will be launched in four days, with the entry price starting from the equivalent of $445 in China.