Xiaomi unveiled the new 6-inch phablet Xiaomi 6X yesterday which starts at $315 with a Qualcomm Snapdragon 660 processor, up to 6GB RAM, and 20MP camera. But now it looks like it may be possible that the fabled Xiaomi Mi Pad 4 tablet could feature the same fast processor too.

A Xiaomi executive revealed last year already that Xiaomi was developing a successor to the Xiaomi Mi Pad 3, we just don’t know if it will be called Xiaomi Mi Pad 4, what specs it will have, or when it might be launched.

But Mishaal Rahman at XDA appears to once again have done a good job of tracking down the little details that can be found anyway.

And based on the firmware he has obtained, the data in the file suggests that we may be looking at a new Xiaomi tablet in 2018 with a 6000 mAh battery, a Qualcomm Snapdragon 660 processor, 5MP/13MP cameras, running Android 8.1 with MIUI 9. 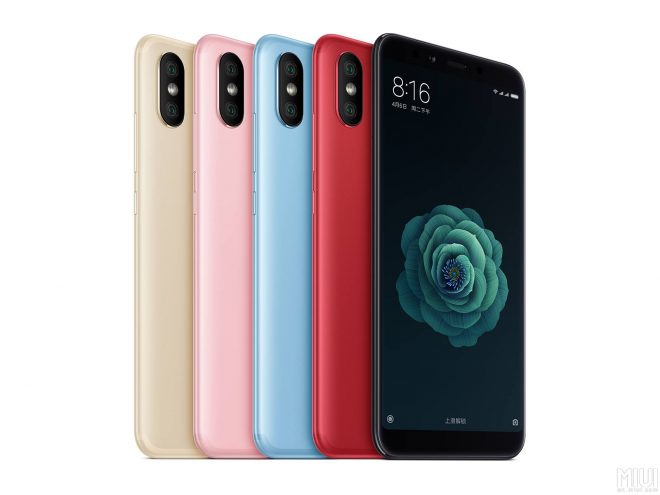