The large new Xiaomi Mi Max 3 was unveiled in China today, and it has grown considerably since the its inception, now measuring as much as 6.9 inches. It’s taking orders on Aliexpress for $349 now.

At almost 7 inches, it weighs 221 grams, which would have been good for tablet, but for a phone it’s on the heavy side of course. Though the weight isn’t much of an issue for those who adopt it. It’s otherwise 7.99 mm thick and comes in black, gold, or blue.

Despite the large phablet size of the Xiaomi Mi Max 3, this still isn’t Xiaomi’s flagship smartphone. So the specs are not all maxed out for a smartphone in Q3 2018, but it still has high specs all in all. 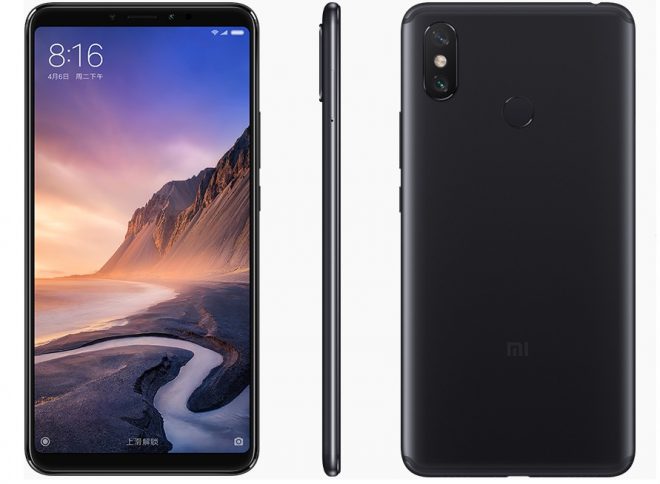 It’s powered by the octa-core Qualcomm Snapdragon 636 processor, with model options of 4GB RAM + 64GB storage, or 6GB RAM + 128GB storeage. The RAM is LPDDR4x RAM, while the storage is eMMC 5.1.

The display resolution on the 6.9-inch display is 2160 x 1080, with 520 nits brightness. The battery is already famous for being a large 5500 mAh battery with fast charge support.

Cameras are 12MP + 5MP rear cameras, with a 8MP front camera. The cameras support up to 4K video recording and 720p slow motion at 120 fps.

As for network connections it has 4G+, full Wi-Fi cover, and connectivity specs like USB Type-C Port and IR remote control.

Will be interesting to see if Xiaomi decides to launch this as a international version later on under the Redmi moniker without MIUI, as Xiaomi is already starting to become a hit in Europe. Xiaomi is already hosting a global launch event in Madrid, Spain next week on July 24. 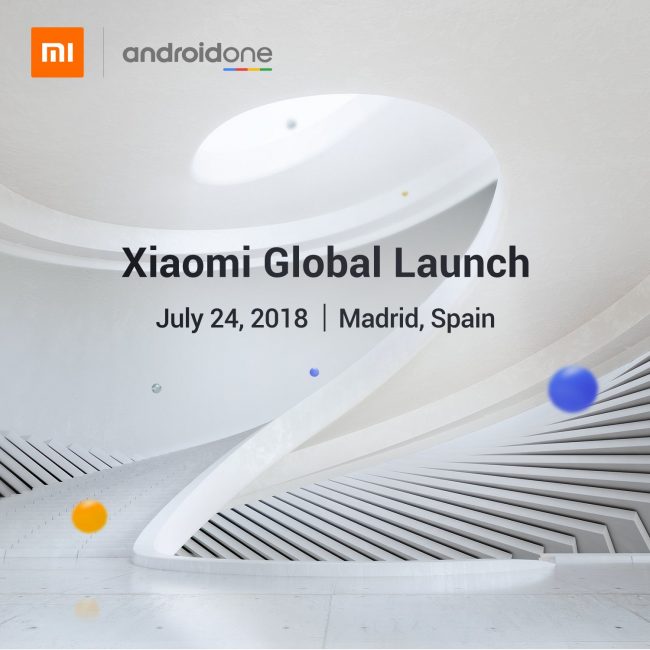 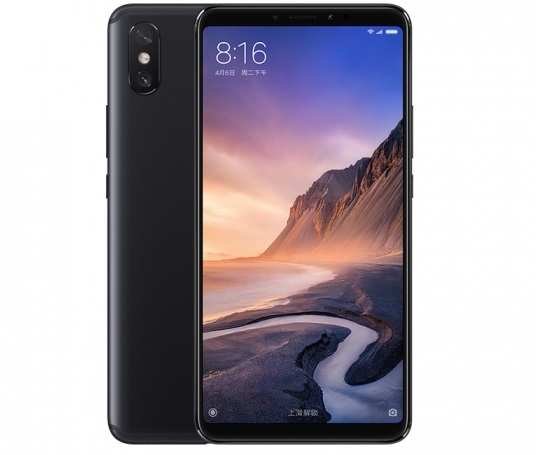